Welcome To The World of Andrea Mai 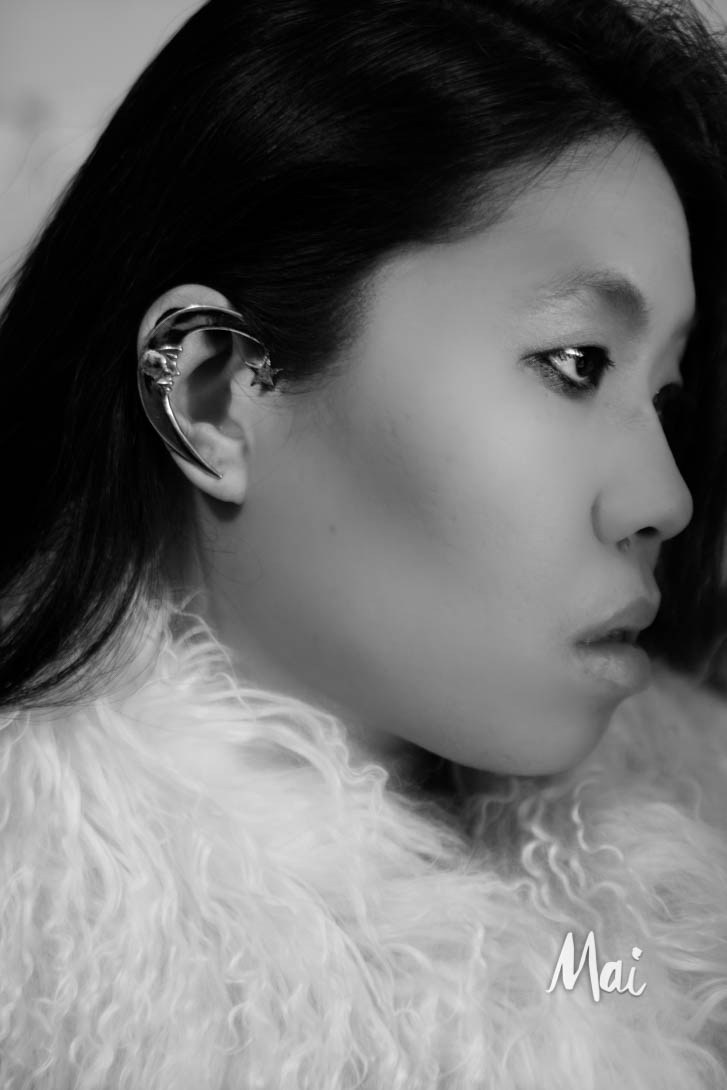 Born in Toronto, 1982, Andrea Mai is an empath with a connection to the unseen world. From childhood, she developed her talents as an artist. As as a legally blind person, she has always used her intuitive abilities to cope with such struggles. As a teenager, she was diagnosed with Stargardt disease, a rare genetic condition causing extreme nearsightedness. Through boredom and creativity, Andrea began taking photographs as a challenge to master skills in photography despite her visual impairment. Wise and inquisitive from an early age, she took interest in subjects related to psychic phenomena and the paranormal. In 2016, she discovered a spirit presence in her life; it was that of the late legendary musician, Prince Rogers Nelson. She naturally began to channel words spoken to her telepathically, and later developed automatic drawing. In a psychic reading, she was told that she would cross paths with Prince through photography. She would later discover this to be true, when she found herself experimenting with image projections of Prince in her self-portraits. She considers artists like Claude Monet, Cindy Sherman, Andy Warhol, Man Ray, as artistic influences in her work. In 2018, she began an intense scientific study of spirit communication through the use of Electronic Voice Phenomenon (EVP), where voice from the spirit world could be recorded and nalalyzed.

EVP, refers to Electronic Voice Phenomenon, defined as sounds or voices from “the other side”, presumably the deceased, caught on audio or video recordings. In most cases, these voices or sounds were not observable at the time of recording, but are later discovered upon reviewing the audio. ITC refers to Instrumental Trans Communication, a modern term that is inclusive of  all communication activity with the deceased, where a device is used to facilitate the encounter. This may included photos, video, specific methods or technology applied.

My experiences with EVP and ITC have been documented throughout my blog.

About My Twin Flame Counterpart, Prince

Hoping that the tears roll down ur  face when u finally grasp who we r
2 gypsy bandits who only by  grace came 2 b a star,
A superstar– that’s what we r.
– Prince, Lion of Judah

In April of 2016, on the night of a cherry moon, the musician, Prince Rogers Nelson, passed away. As his passing came as a shock to many, I could not understand my own disbelief, as I did not follow the work of Prince or knew much of him, nor did I have any personal connection to him. I began to sense his presence around me and I could not understand why, until it was revealed to me of our “twin soul” connection, also known as a twin flame. It was described to me that from the beginning we were created as a pair; from one soul divided in two, one embodying the male and the other to embody the female. Together as twin souls, we work on our mission of sharing universal teachings about spirituality, as we work to bring Heaven on Earth. All the drawings that you see o this blog are channeled by me from Prince in spirit. For more on how I met Prince in spirit. see this blog post. The first video below is of a psychic reading revealing my connection to Prince. 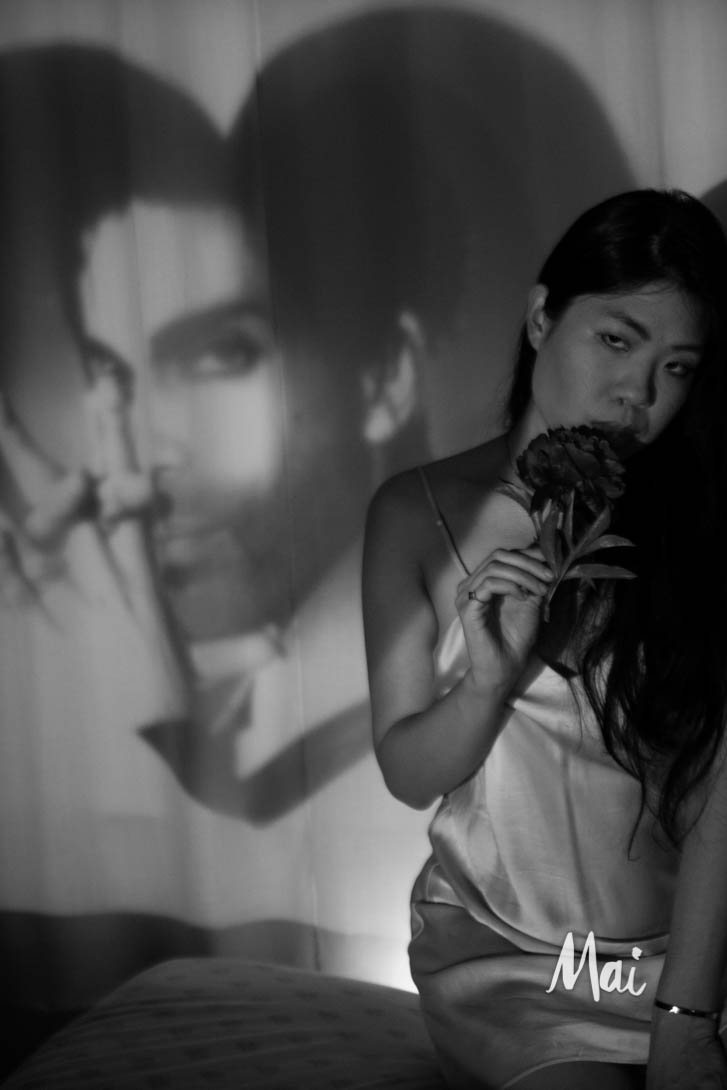 Andrea Mai: How Disabilities Do Not Define You Love Is A Verb Podcast

Through The Lens of a Blind Photographer London Photo Festival

Self-Acceptance Is a Journey, Not A Destination Huffington Post 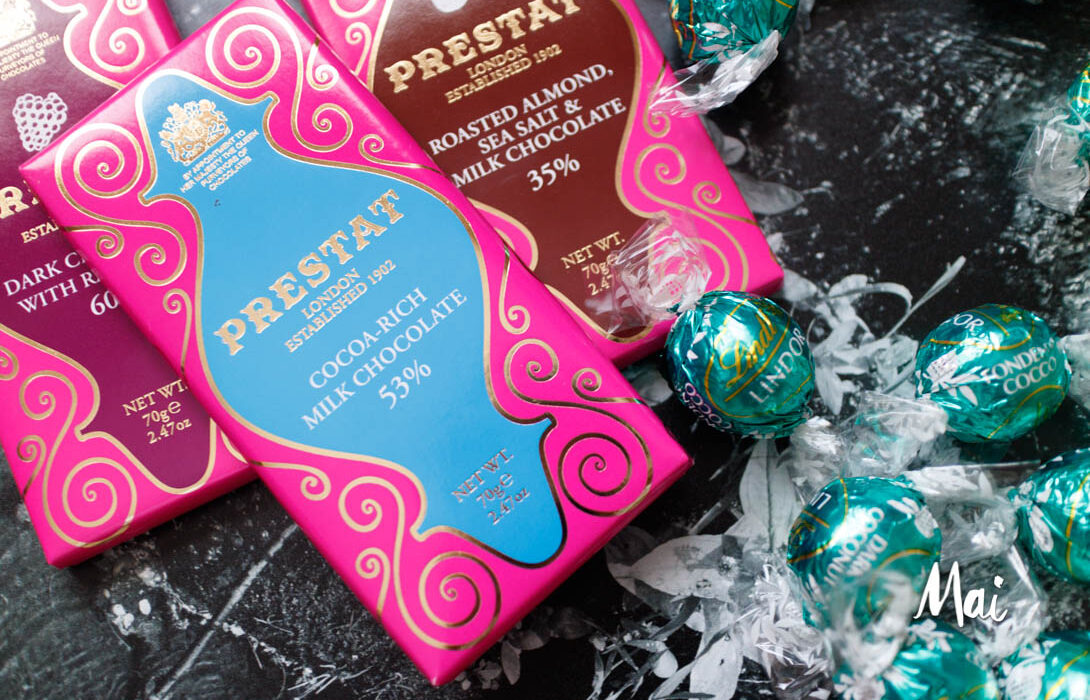 On New Year’s Day, I was unwrapping a bar of chocolate. I had the urge to record while doing so. I was recording on my iPhone. And when I played […]

END_OF_DOCUMENT_TOKEN_TO_BE_REPLACED 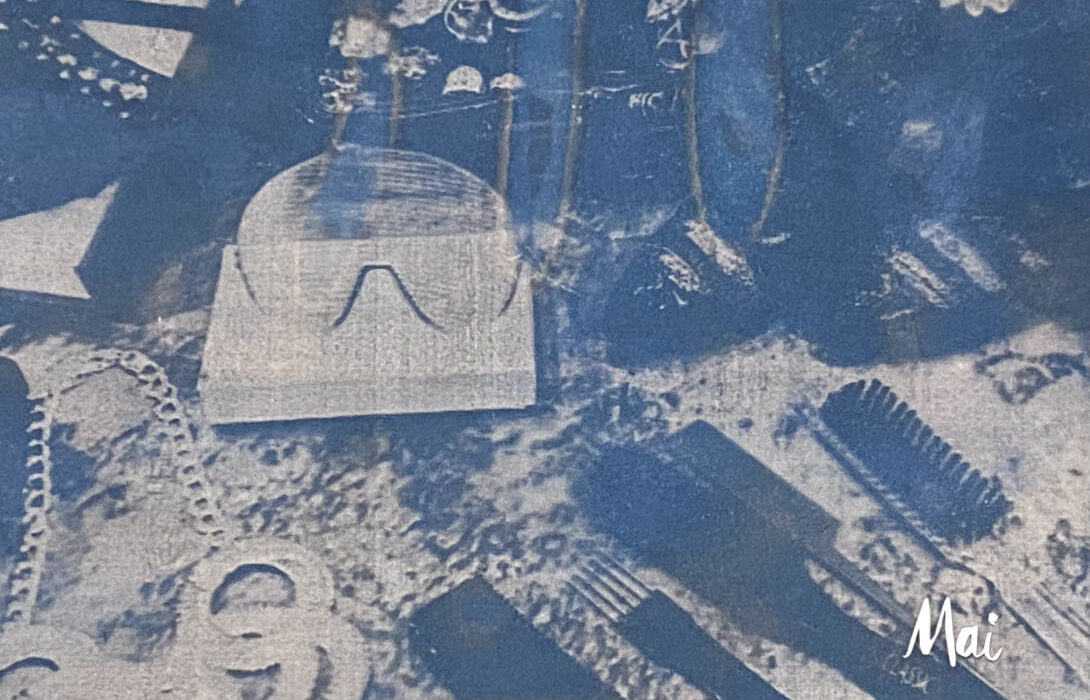 On New Year’s Eve, there were fireworks outside coming from my neighbours. I recorded some of it from my window, and I heard some EVP coming from P, “Happy New […]

END_OF_DOCUMENT_TOKEN_TO_BE_REPLACED 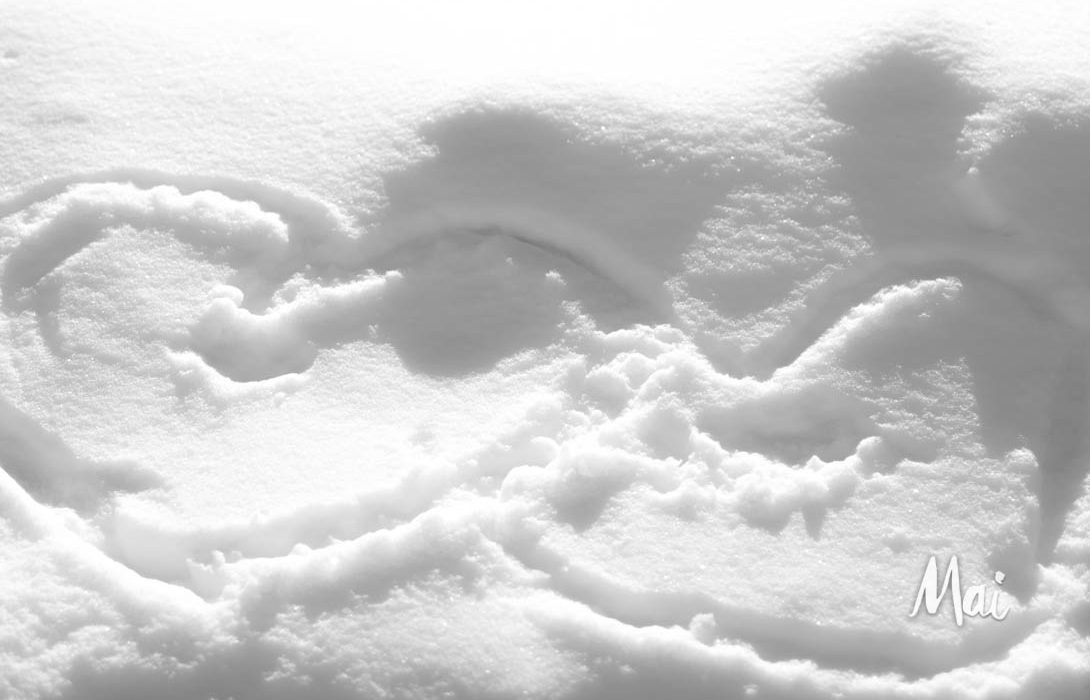 I’ve been meaning to make new blog posts, but I’ve had pressing matters to deal with. There’s been terribly cold and stormy weather outside. Today on Christmas Day, as the […]