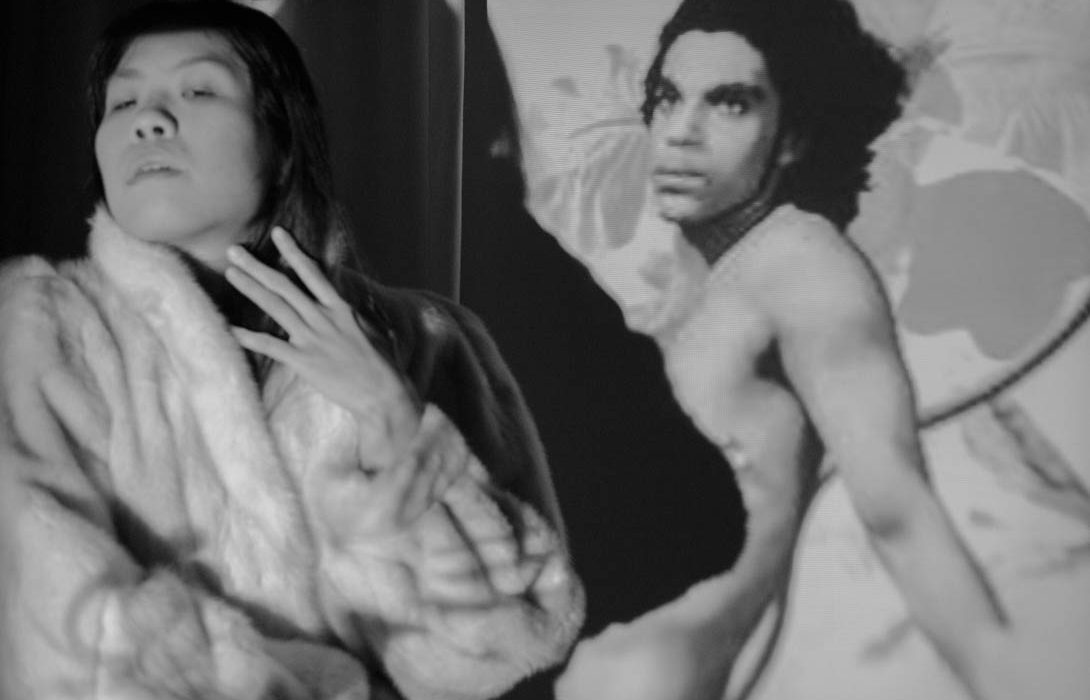 There are a ton of people speculating on twin flames. “Oh, I think this person is my twin flame on the Internet” or ” Oh, I feel this strong connection to this person, it must be twin flame”. Here’s what I’m going to tell you and you might not like it. You can not rely on your emotions to tell you if it isa twin flame. Just because you’re feeling something does not make it true. Just as your feelings will hinder your psychic abilities, your emotions will obscure your objectivity n critical thought. It’s a slippery slope when you start interpreting everything as a sign and base your conclusions on what you feel.

Years ago, I found these videos on YouTube from a guy called Mel. He claimed that he was the foremost expert on the twin flame subject, and that everyone else speaking on it was a fraud. He claimed himself to be in a “bonafide” twin flame union. And from all the information he gave, I was led to believe that a past relationship I had was a twin flame one. All the signs were there; a strong magnetic pull, a sense of having known this person forever, a so-called bubble love phase, an electrifying connection, twin flame runner dynamic, a so-called unawakened twin. And I spent years pining over this person instead of getting over him. And here is the trick that had me fooled, just about everything he described could apply to everyone in a karmic soulmate relationship (or even just a regular unrequited love situation). And these signs are all based on emotions. Not fact. Not even signs from the universe. Looking back, I honestly wish that I did not know about twin flames so that I would not have wasted so much time thinking about this person instead of working on loving myself and growing spiritually. But I take this experience in stride, because I know the difference so that I can tell you.

These so-called experts out there will have you believe that you can do something to attract your twin flame to you, assuming that you even have one (please see my post Not Everyone Has A Twin Flame). But in reality, their claims are based on personal theories not backed up by anything other than their own opinion on the matter. They have not attempted to conduct any scientific studies. Even spiritual claims can be backed up by science, so there is no excuse to base twin flame theory on feelings and unscientific opinions. Genuine twin flame phenomenon is provable by the fact that it is repeatable.

The twin flames experience is a spiritually profound cosmic one. I don’t say this to be elitist, I say this to be factual. It is a connection that bring you closer to God. Just to be clear on the true definition of twin flames; they are twin souls, two halves of the same soul, they were created as a pair. So just like in 3D reality, there are biological twins and not everyone has one; just as not everyone has a twin soul. If it were the case, then every  inter-life regression (this is regression to the “afterlife” between lives) case study should have encountered their twin soul under hypnosis. I did a short inter-life session and my twin flame, Prince was there with me (I was quite confused by this at the time as to why he would be there with me, but obviously twins go everywhere together in spirit). When Dolores Cannon, the renown hypnotist, was asked about twin flames, she said it was nothing that one should concern themselves with, because if they met, they would be too happy, and not do anything in regards to their mission.

So using spiritual logic here, I ask you this; what would the point be in twin flames meeting and reuniting? If there was any purpose in it at all, it would have to be relevant to their mission. And what would the point be in knowing the identity of your twin flame if you were only to spend your 3D existence apart from each other? Seriously, this would just be torture for anyone to know who their twin flame is and not being  together. I had no awareness of Prince up until after his death. As I understand it, I was just not allowed to know or notice him. If it were in the cards for us to meet, we would have, easily, through synchronicity naturally, not needing to know we are twin flames. We have certainly crossed paths while he was alive. He lived in Toronto during my university years where I was in downtown Toronto all the time. People often say to me, it’s too bad that you never got to meet. To that I’d say it’s probably best that we never met. It would have broken me after his passing. Simply unbearable. And yet, it was in the cards that two years in advance, I would meet and befriend the psychic medium who would help me in communicating with Prince initially. Not just any medium, one who had a real energetic connection to channel him for me. And it was also in the cards that I would meet a friend two years ago, to whom I would help another famous twin flame on the other side to connect with her. This goes to show you, of the divine power, not your personal will to “attract” what you wish.

From the moment I realized Prince was present in spirit with me, there was an immediate recognition that we have a mission to do together. My first thoughts were not of romance. That came later, he put the moves on me, as the real romancer he is, which got me totally confused at first. I thought that we would just be spirit friends or something of that nature. It was over time as we become “acquainted” with each other that it came out that we are twin souls and by that time, I had totally fallen in love with him..

My advice to anyone reading this out there, if you’re looking for your twin flame, stop. Stop it. If you were meant to meet and reunite, you will. You cannot will this to happen. It is out of your hands, it’s not your call to make. Take it from me, as someone who went through the agony of falsely believing tat someone was my twin flame, blissful ignorance of twin flames is far better. Your twin flame will come to you when the time is right, by the will of God.

Image above: “The Ecstasy of Andrea Mai” by Andrea Mai.