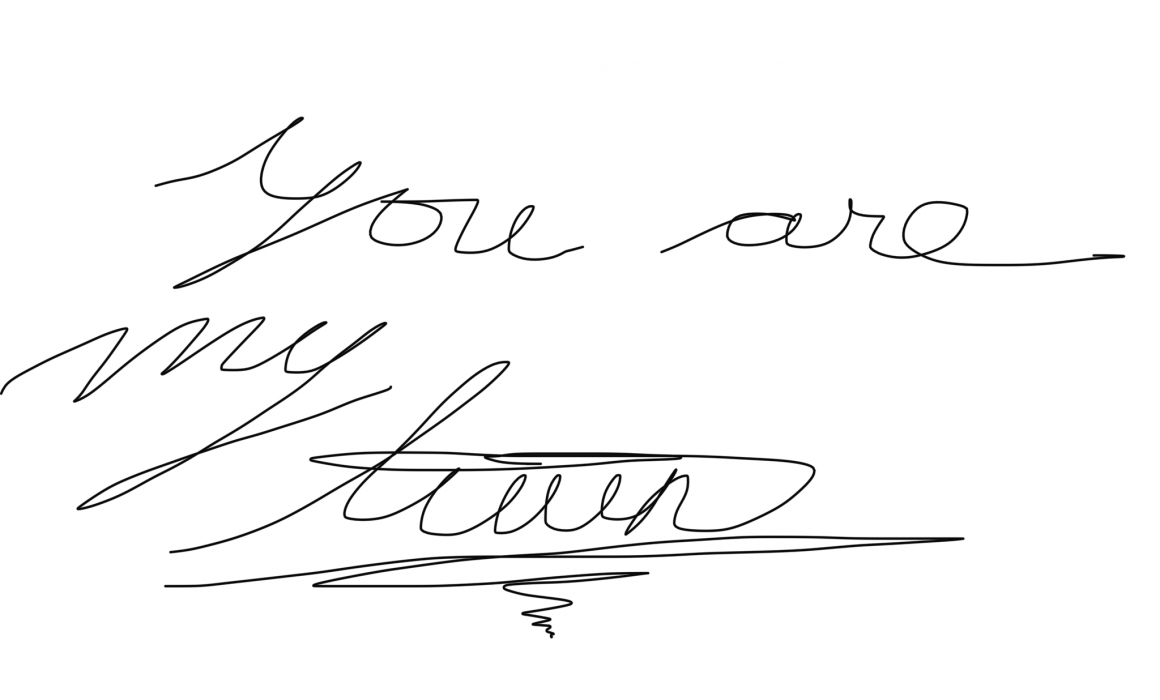 As more time passes, it seems that more things begin to make sense. Loose ends get tied, dots are connected. This is Part 2 of a post I wrote last year, about having received a visit from Prince, out-of-body in 2013. Read Part 1 here.

I recently went through my old diaries. I don’t have many entries. I have never been much of a diary keeper. It’s kind of an unfortunate thing. Knowing the dates of events, can be so useful when looking back. Here is the diary entry describing his out-of-body visit:

Dec 16, 2013
I was sleeping and I felt this entity come to me. I felt it was familiar, a great love. It came and lay next to me. Our bodies began to merge together. The feeling was uncanny, I don’t really know what it was. I felt it was from a place of love, so I wasn’t scared, and embraced it.

What I didn’t make clear in the entry, was this was an energetic being that came to me. I was between waking and REM sleep, so I was somewhat conscious. My eyes were closed, yet I felt him, and saw that this was a male being, smaller than me in stature (which kind of struck me as strange at the time). I did not recognize this person, but I still felt like I knew him.

Tonight, I recalled a new piece to the puzzle. On November 29th, 2013, I was taking a workshop in Life Skills coaching at my local YWCA. I had met a lady there who was also taking the workshop. I had mentioned that I do Numerology and offered to do a reading for her. I was shocked when afterwards, she told me that she was going to do a reading for me (also shocking, because she is a Baptist minister). She told me that first of all, the job I was about to take on, I wouldn’t be there for long. This turned out to be true. I once worked as a career coach for high school students. The next thing she told me, had me all confused. She said that someone was looking for me. a man. And I hadn’t a clue who she could have been talking about. The year going forward, I had not heard from anyone from my past. I thought that perhaps she got it wrong.

But looking back on it now, she was right. Someone was looking for me. It’s just that it wasn’t what was expected. Two weeks later, he came to me in spirit form, as described in the diary entry above.

I never really sought out anyone for psychic consultation, they always just showed up along my journey, offering to read for me. It seems these people were put in place to give me these hints so that later on, I would figure it out and realize that what has been unfolding was part of a master plan.

Image above: “You are my twin” by Prince in spirit.