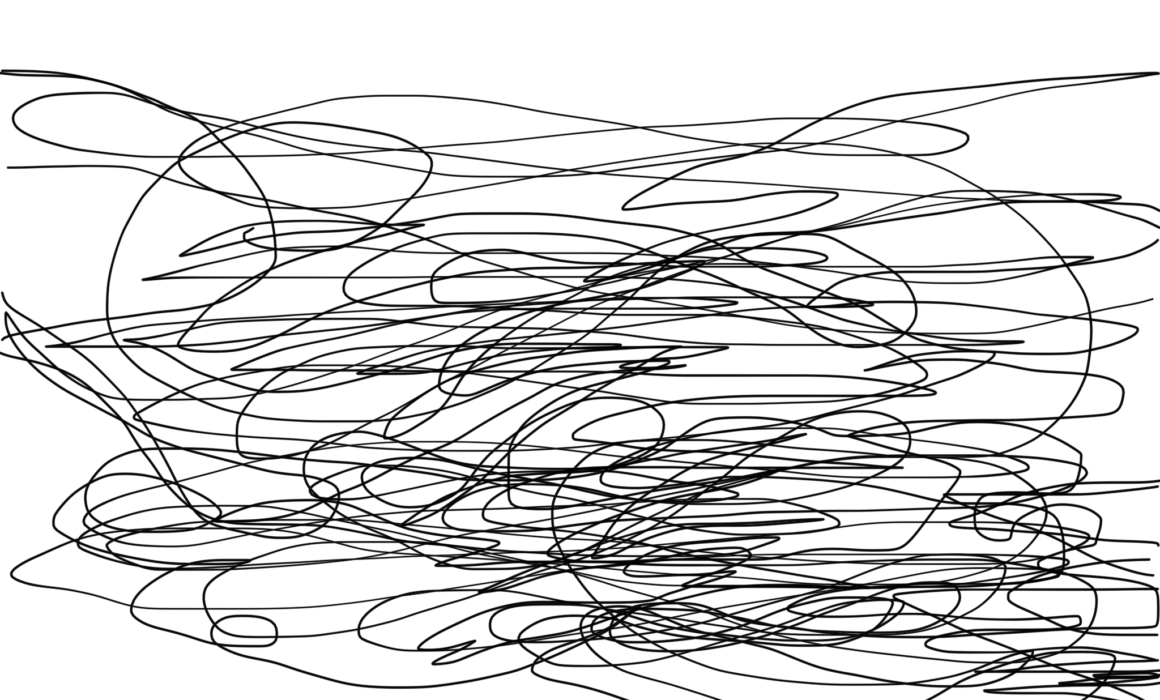 Sometimes being able to connect with the spirit world means having to learn about bad news before it makes the news. One night I was praying and I decided to record. I played some white noise in the background. When I reviewed the recording, I was shocked at what I heard. I’m about to share something out of the ordinary, and it will seem truly bizarre and unreal to most of you.

Depending on what device you use, the sound quality may vary. Due to the recording conditions, they are not as good as my usual environmental EVPs, but they are still relatively audible when listened to with care. I use Beat headphones when I review EVP, so I recommend headphones to get the most out of your listening experience. The clips are repeated on loop.

As I was praying, a voice called out and said, “We are dolphins”.

When I heard this, I wondered if it was really true, The spirit of dolphins? The following clips confirmed it. P asked, “Where do you guys live?”. They said, “We live in the Gulf Stream”.

Another said, “In the.. Atlantic Ocean”.

They told us they were trapped and they asked P if he could help them by praying. In this clip, they said, “We are starving, God can you help us”.

P prayed and a little while later, one said, “I’m set free, don’t worry”. What a relief!

It sounded to me from the recording that God had answered their prayers and helped them set free. It sounds crazy and unbelievable. I presume angels came to the aid of these dolphins. It reminds me of the Bible story of Peter in Acts 12: 6-8, where he was aided by angels who came in the night to set him free from prison. All his family had been praying for him the whole time. and they couldn’t believe it when he had returned home

Even though I have heard from others that do EVP, that animals can, and do speak to us on recording, it still blows my mind. In this case, I would assume that the dolphins were in an altered state due to their condition, their spirit left their bodies and managed to find P. I find this remarkable. It still baffles me.

For those that are Prince fans, P had a song called Dolphin. He loves dolphins, as do I.

As if this wasn’t shocking enough, there is more to the story. I was never intending to share these recordings. They are not the best in sound quality. They are also “pretty out there”. But a week ago, I saw an article appear on on my Facebook feed. Earlier that day, an amazing video on dolphins had also appeared on my feed too. I was shocked when I saw this headline; 1,100 mutilated dolphins discovered on French coast since January.

I was stunned. The recording I did took place on January 26, 2019. The article said, “since January”. It said that dolphins were inadvertently getting caught in fishing nets and machinery. Not only does this time range match with my recording. But it matched with region as well. The dolphins said they were from the Gulf Stream and Atlantic Ocean. The article mentioned Atlantic Ocean.

Were these dolphins possible from these group of dolphins getting trapped, according to this article? While I cannot confirm, the evidence is clear. I had no idea about this occurring, but I knew about these dolphins that were trapped. I just didn’t know it was an ongoing problem. I kept it to myself. I feel really sad about it. But I guess in this case, it goes to show that this information that came through EVP has proven itself to be true and relevant.

I hope these kind creatures will be kept safe from harm.  Let’s pray for them.

These recordings were recorded using  my EVP Wrist Recorder 3 on January 26 , 2019.

Image above: “Dolphin splash” by Prince in spirit.