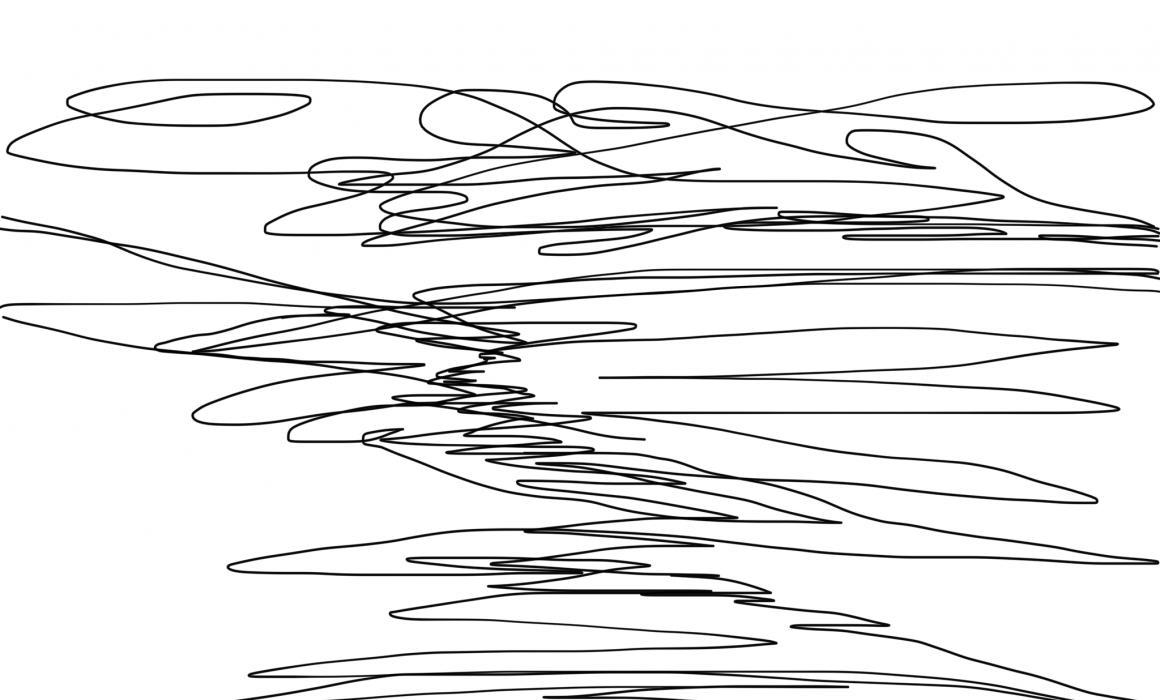 I can honestly say that it’s rather funny it is to know that there was someone out there that shared so many similarities to you and to learn how far it goes is extraordinary. Most of my early life is well documented in photos because my father was a photo finishing professional, so he took many pictures. My later life is less well documented. Being a teenager, I didn’t like having my photo taken. Looking back, I wish I had been better at documenting m life, particularly, my outfits.

Last week I was watching The Hits Collection, a DVD of Prince’s early music videos. I was watching Raspberry Beret when I realized something. The print on Prince’s suit was of clouds. Clouds? I had a shirt painted with clouds back in middle school! You see, when I was young, I wanted to become a fashion designer. I made many of my outfits starting from middle school. I had an aunt who was a tailor, and I studied with her during the summer holiday before eighth grade. For water reason, I wanted a shirt with clouds on it. I bought the paints and painted it myself. In the photo below, I am wearing it on a school trip to Quebec City. 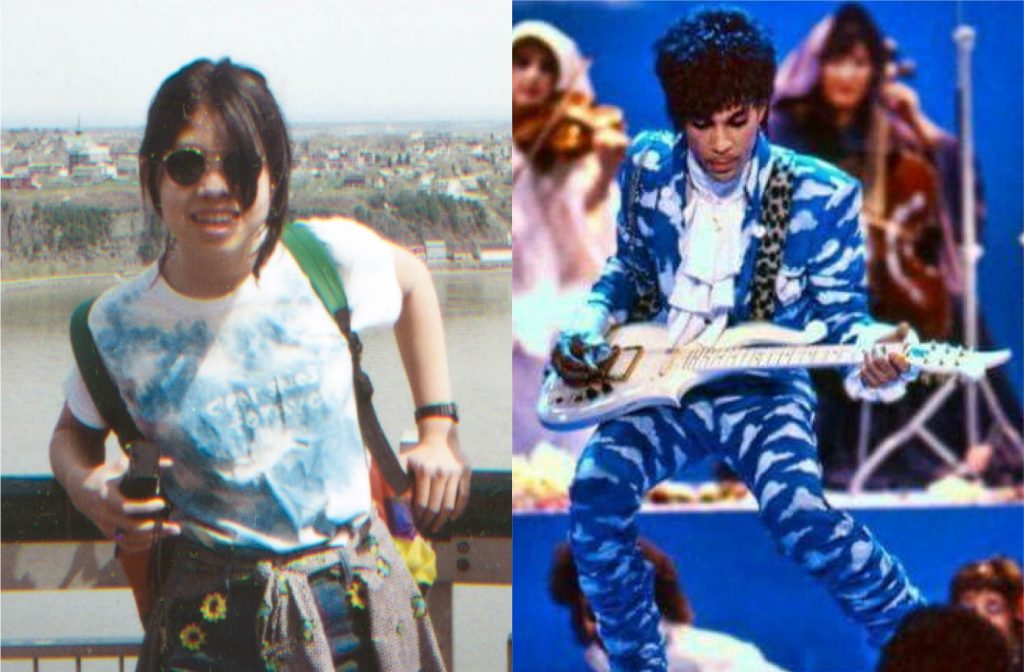 This is just another example of the twin soul parallels I’ve been talking about. The further along the journey, the more we find…

Speaking of clouds, another thing I found was that we both love Joni Mitchell. Back in high school, I had the Both Sides Now album and the Hits album (which reminds me of of the title of his HITNRUN albums). Now you’ve got to keep in mind that I was in high school during the late 90s, my taste in music wasn’t exactly of the times. My absolute favourites were Clouds and A Case of You. Prince covered A Case of You, and if you know P, he rarely does covers. He has to love it so much that he can’t resist.

Image above: “Landscape” by Prince in spirit.