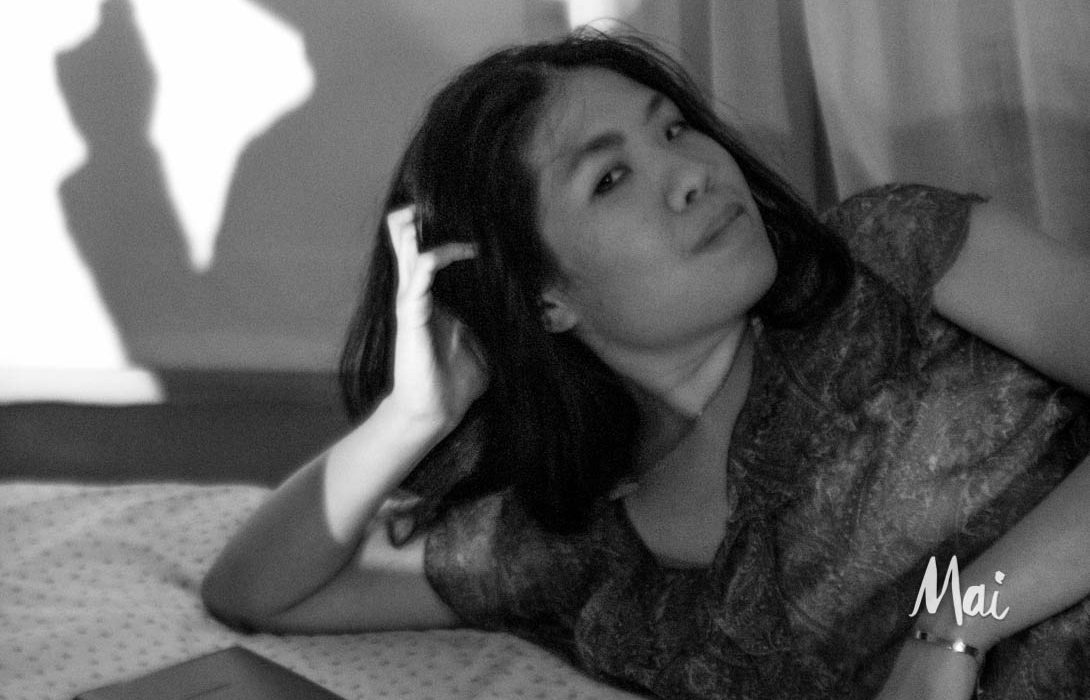 I never thought that I would be making art where I was at the centre of it. I was always a very shy person, who kept to herself. I don’t like to draw unnecessary attention to myself.  I had always preferred to be the one behind the camera.

Some time ago, Prince suggested that I watch Frida, the movie made by his friend, Selma Hayek, about the painter, Frida Kahlo. It is a magnificent movie. So beautifully made. And at the same time, I could see from it, how Prince felt in real life sometimes. Frida could never be loved the way she wanted to be loved by Diego. He loved her as an artist, but not the kind of deep, unconditional, soulful love that she was looking for from him. Frida made paintings that were portraits of herself, depicting her different states of being throughout the years. She shared her inner most being in her paintings, she was baring her soul on canvas; and unapologetic about it.

Sometimes people accuse me of things like making such claims about my connection to Prince, to gain opportunity or make money. They don’t read about what I have to say, they don’t care to know. They only want to accuse. This is hurtful at times, because it is the furthest thing from the truth. I loved him before I even knew it was him. And when he left this world, I was strangely mystified. I had never paid any attention to him, asPrince (the musician) before. It was as though the universe had blindfolded me, not allowing me to know of him, until now.

My work has evolved in that I have chosen to be deliberate in using symbols to convey ideas in my self-portraits. The windows are a symbol for seeing into another world, the other side of the veil.

In the beginning, when I first recognized that Prince was present, I didn’t know if I could adequately communicate with him telepathically. Actually, I was not sure of what was going on exactly. So I decided to write to him. I kept a notebook where I wrote him letters, just in case I wasn’t making myself clear in my thoughts. I would ask for signs from him. I would choose symbols like butterflies and the colour purple. Eventually, I could see him clearly in my mind’s eye, and sometimes, he would bring me flowers. 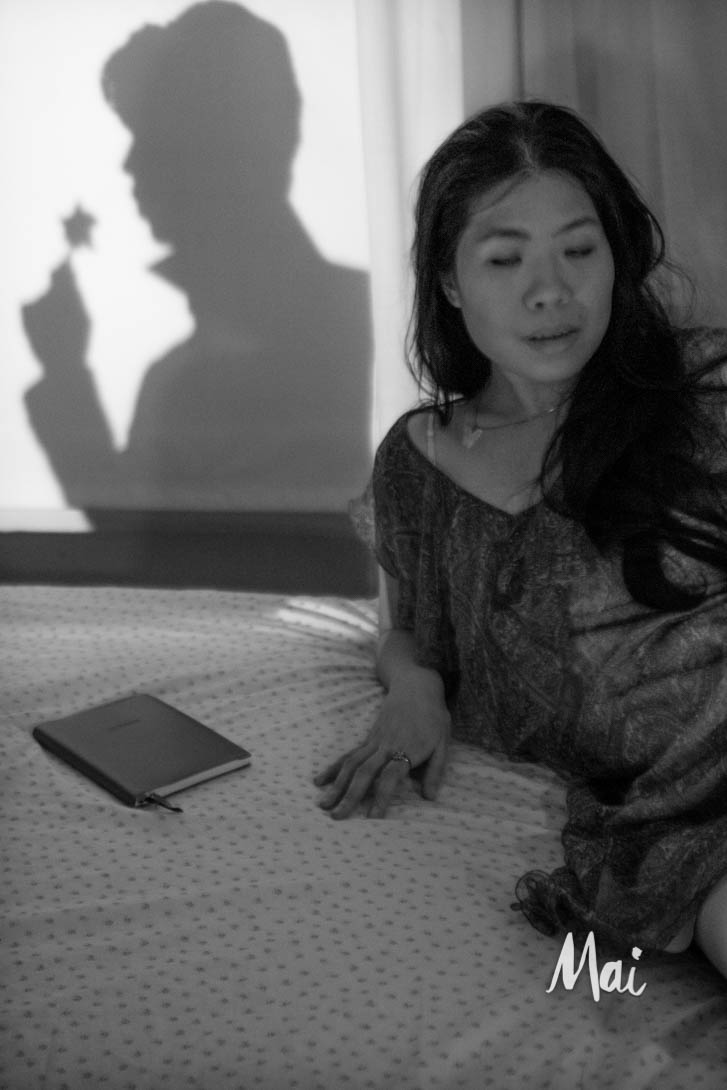 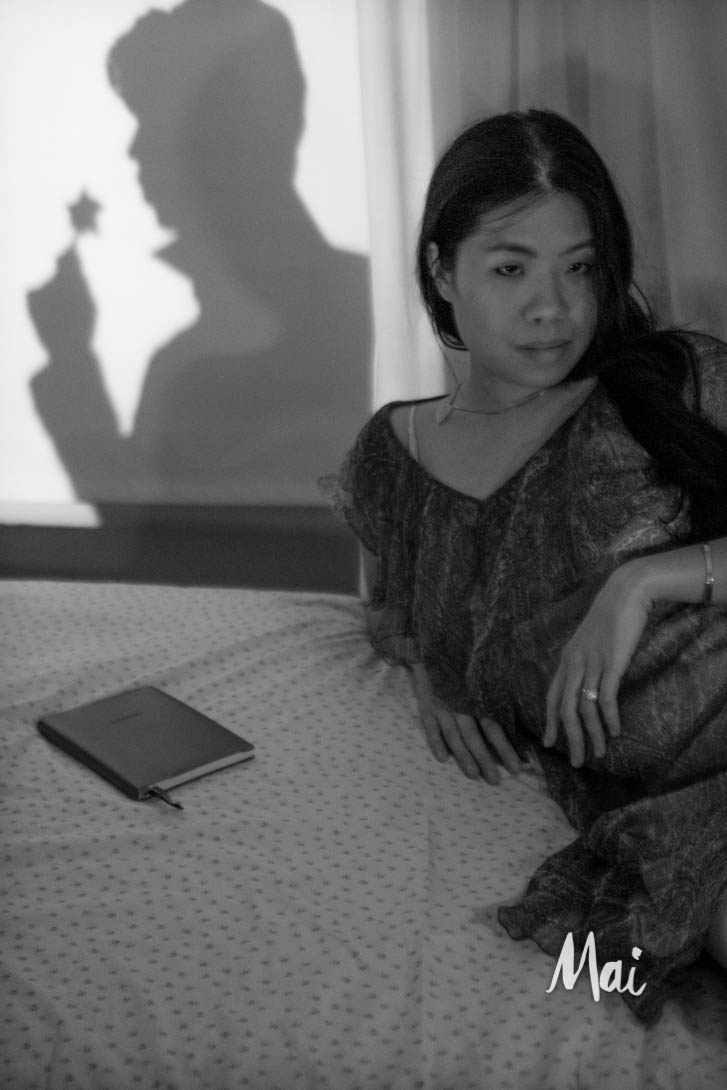 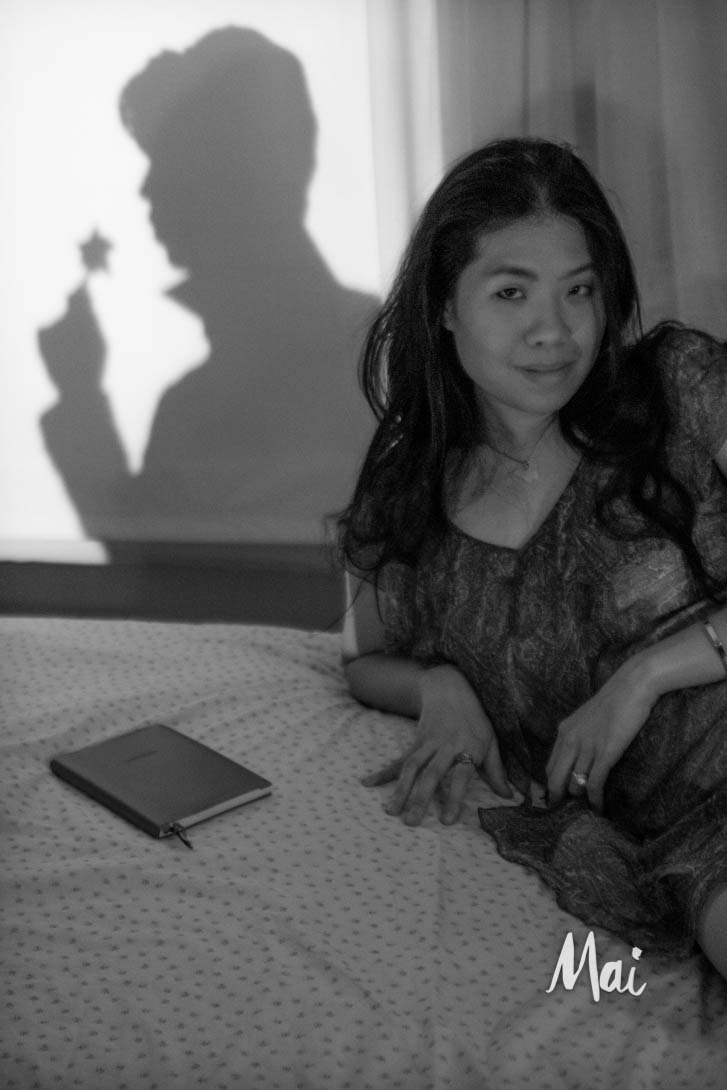 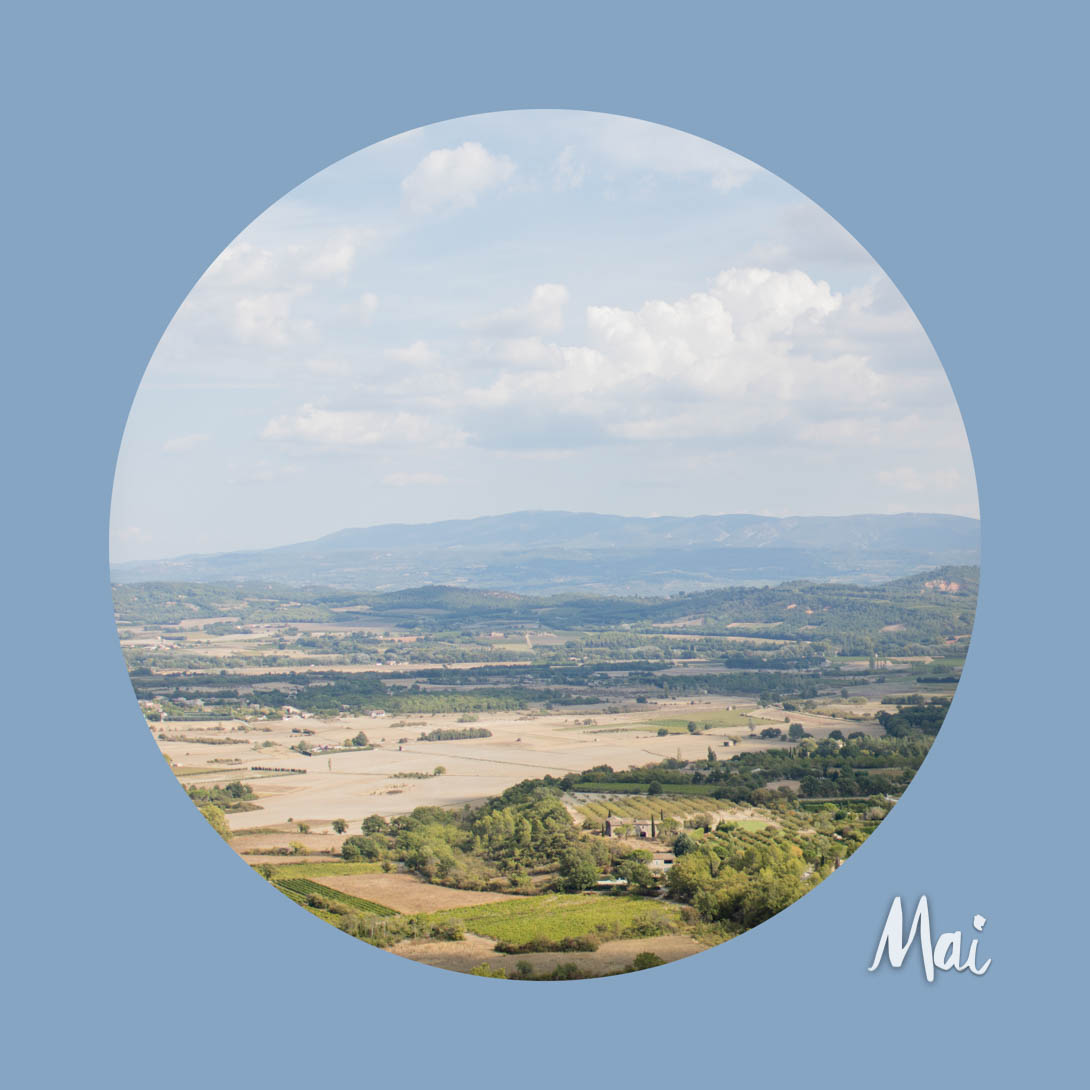