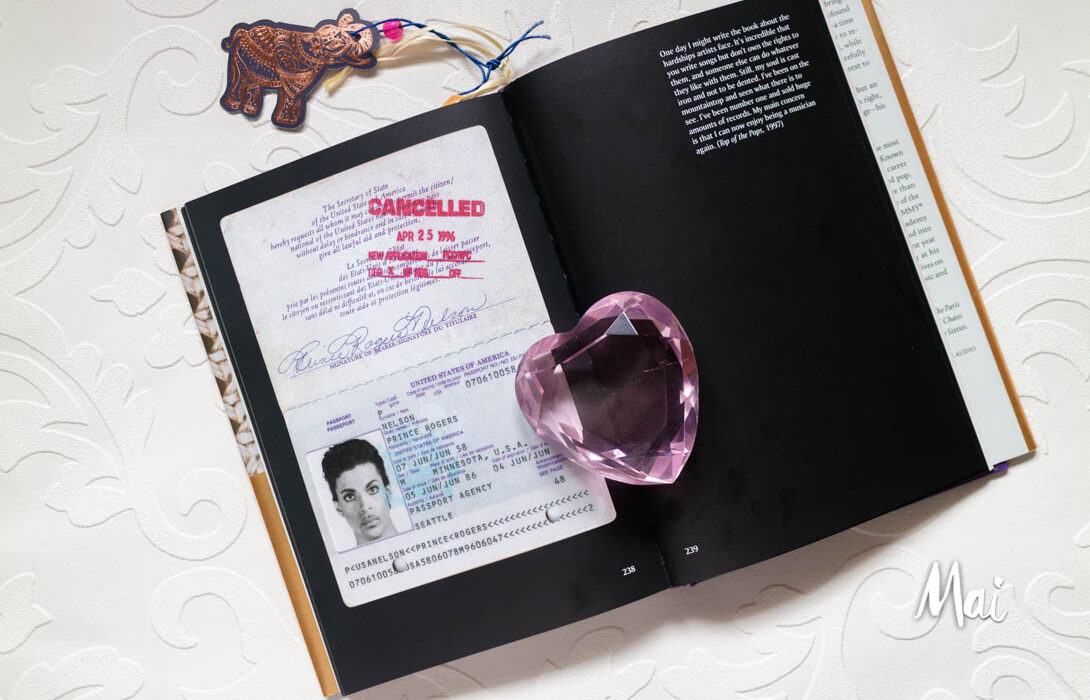 I recently started using a program called EVP Maker to record EVP. The software allows you to import speech samples and then generate a random gibberish from the sample. I have found that spirits don’t really sound the way they did in life, as they no longer have vocal cords. My theory is that they use thoughts to speak, and somehow these thoughts generate a frequency that can affect the sounds in our environment. So creating a gibberish from the person’s voice can help them speak in the voice we knew them for. It’s not a perfect technology, it doesn’t work all the time, and they can sound robotic. But it can give very tangible results that are audible to most ears. I’ve found that EVPs recorded in silence are near impossible to hear. I do have the ability to hear them, but I can rarely make out what is being said from their chatter.

Contrary to what people might assume, it is not assembling the chopped up syllables together in any way. The way it works with customized gibberish, is that the sound of the gibberish allows them to speak over it and it results in blending their voice into it, so that it sounds like them. Sometimes I hear it being described as “changing the sound”, but I don’t feel that it is accurate to say that, as it would assume that they are doing it intentionally. I think this occurs naturally, like a scientific law; when these circumstances are present, this is what occurs. Like when you put a mic close to a speaker, feedback will occur.  The reason you want a randomly generated gibberish is so that there are no words in the sound sample that could be mistaken for an EVP utterance.

The process is a little annoying for me, as the program can only be run on Windows. I have to use my old computer, which is very slow to work with. At first I didn’t hear much, but as I went through the recordings slowly, I found more clips that I didn’t notice earlier. Here are some clips from my recording sessions. Please note, they don’t speak like us any more, so you cannot expect perfectly sounding speech on EVP. In some clips, the syllables are spaced out, it varies.

This was from the very first recording, he says, “That’s the first time. Speak to me”.

He said, “Always loved you. Ha. I sound funny”.

Then I heard, a basketball bounce, “Duane here”. Usually a basketball bounce means his half-brother is around. P said, “Basketball game here (bounce), I’m gonna watch”. P loves basketball, and his brother was a professional player. Later, he worked as a bodyguard for P.

I came back later and tried another recording. I asked him to try to say his name, “Prince Rogers Nelson”. The Prince part didn’t come out with the gibberish, but you can hear “Prince” spoken, and then “Rogers Nelson” very clearly immediately after in the gibberish.

I wanted to make a recording of the gibberish itself, but I couldn’t figure out how to record what was coming from the computer and not from the mic. I caught P in conversation with others. He said, “I’m reading to them, passport, my book”. I thought this was a bit strange, Passport? Then I realized, there’s a pic of P’s passport in his book. I guess he was showing some people his memoir.

“That’s my passport”. I have to say, that it is one good looking passport photo, Must be the best I’ve ever seen. (Refer to above photo)

This is quite an exciting discovery. I wish it could run on Mac, or if someone could make an app version for mobile devices. I will definitely try it out again in the future.