I have thought long and hard about whether or not I want to share the following. Ever since I discovered the presence of Prince and shared it publicly, I have received attacks from people who wish to refute my claims to credit their own. Obviously not all claims can be true. Especially when they claim something completely different.

What I realized from all this is that this is spiritual warfare. The truth is always attacked, and while false claims do get attacked, it is just not the same thing. False claimants get attacked by people who know it’s not true. Truth tellers are attacked by people and evil spirit beings. The attacks by people are often led by evil spirits to carry out the attack. Sometimes the attacker is also a victim of deceit by these spirits.

Lies are meant to oppose the truth, to work in opposition to something that is real and true. It serves no other purpose than to deceive and confuse. I’ve come to understand that for every thing that is good and true, there is a demon created counterfeit version to take away from the truth. Therefore, you can almost use it as a factor to discern what is true, by examining what is being unreasonably attacked.

We are living in time where there is so much deception all around. The Bible fore warned of times where there would be rampant crime, immorality, and massive deception. Jesus foretold not only of false prophets teaching the doctrines of demons, but of those that will claim to come in his name, or claim to be him.

Jesus knew such things would occur because he was the real thing. He saw it coming. 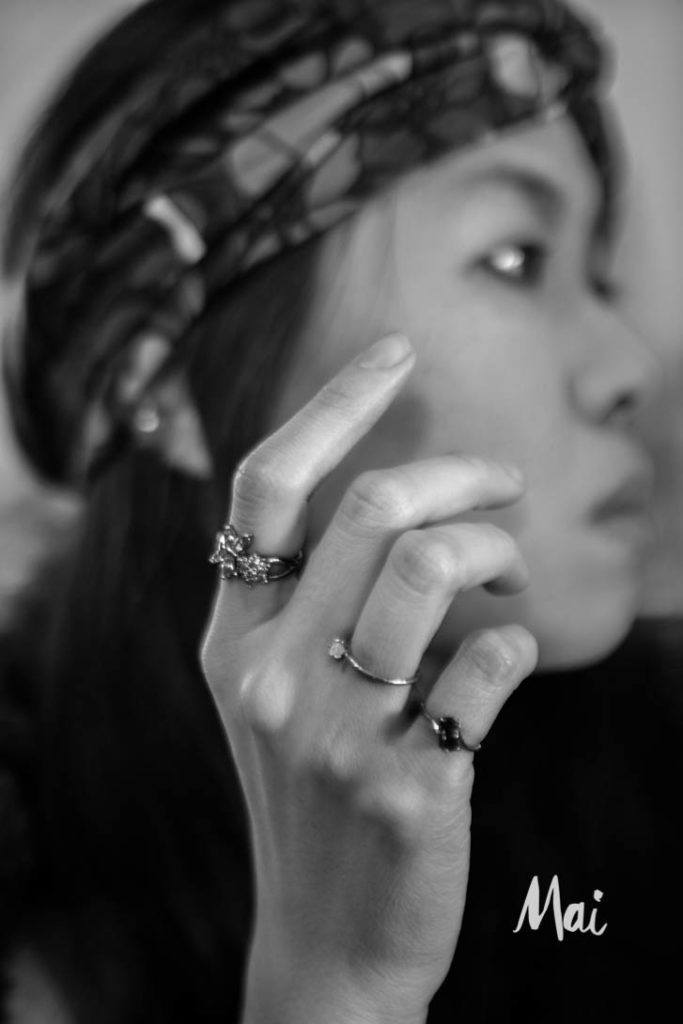 I have never sought out to know of these fake psychics that claim to speak to P. I was always shown or warned of them in advance. I would be warned if they were scoping out my blog or social media. I was told way before it would surface, that other people would also claim to be the twin soul of Prince. Others would claim some connection of another sort with him. The claims are to many count. Not all are made public, so you might never know of them like I do.

I am about to tell you of one such case. I will not reveal her name. She has made herself prominent in her many claims about Prince. The things she has predicted, have never come to pass. And her claims can easily be debunked by logic and evidence.

This should be no surprise, as thousands claimed to be his heir after he passed away. This world is full of liars.

Here is what happened to me. On Christmas Eve, I was at the store recording EVP. When I came home, I was watching YouTube and by some “accident”, a video came on about how to detect  a fake psychic. I was not interested to watch such a video, but I left it on anyway. The person talking on the video reminded me of the person mentioned above. I confirmed it was not her, but it only reminded me of her. I would not normally be thinking of such people. I didn’t knower name, but I would recognize her if I saw her. I had seen one of her many videos online that she posted shortly after P’s passing.

That evening, I received an email. I didn’t even want to open the email, it was midnight and I wanted to go to sleep. But I was told to look. Look at her name, l ook up her name. It was her, the psychic making fake claims about P.

Seriously? The following was even more shocking.

The next day, I reviewed the EVP from the day before. I discovered on the recording that P was upset by a fake psychic making claims about him. He was so mad that he wanted to retreat into his bubble and not talk to anyone, even though we were in public, and other spirits could see him.

The following are EVP from the recording. The quality on these are quite good, but you may need to use headphones to hear these to its fullest. The clips are repeated on loop.

Then he said, “I go in a bubble”. I heard others try to talk to him, but he told them to go away.

The other spirits noticed, they said, “Prince, in a bubble”.

When he did speak, P started saying, “Fake… fake…”.

Then he said, “Psychic troublemaker”.

He eventually came out of his bubble as others wanted to know what was wrong. He told them about this fake psychic, He even said her first and last name. He said, “She is… a fake psychic”.

Other spirits started reacting. they were upset for him. One said, “Fake psychic”.

Another sai, “Let’s go and haunt her”.

Another said, “Haunt her”.

Prince responded, “Hold a second, don’t do that”. He was mad, but he is not vengeful.

The spirits laughed and said, “We’re kidding”. P only allows kind spirits to be near him.

The other spirits wanted to make him feel better. One spirit offered him a treat, she said, “Like a macaroon?”. He said, “Yeah”.

As you can hear, the spirits get upset when lies are being told about them. He was so mad that I heard about it spoken again in other days that I recorded. Word gets around in the spirit world. They talk amongst themselves. Although P is upset about what she has been doing, he is not vengeful, nor does he wish any curse upon her. This is the true nature of P, he forgive his enemies. He would not be airing out his grievances about people he knew in public like she is claiming. This is the total opposite of how she portrays him in her claims.

This fake psychic, if she is not a complete faker, as in a mere actor pretending; then she is not talking to who she thinks she is. Either way, she has demons on her and needs deliverance. I pray for her. I warn you, do not go to these so-called mediums, as many are directed by demons, contact with them can pass on demons. I don’t know what made her email me, but clearly this is no coincidence. Why she even come up in my mind, c;early I was being warned abut her.

May you be discerning, friends.

These recordings were recorded using  my EVP Wrist Recorder 3 on December 24, 2018. 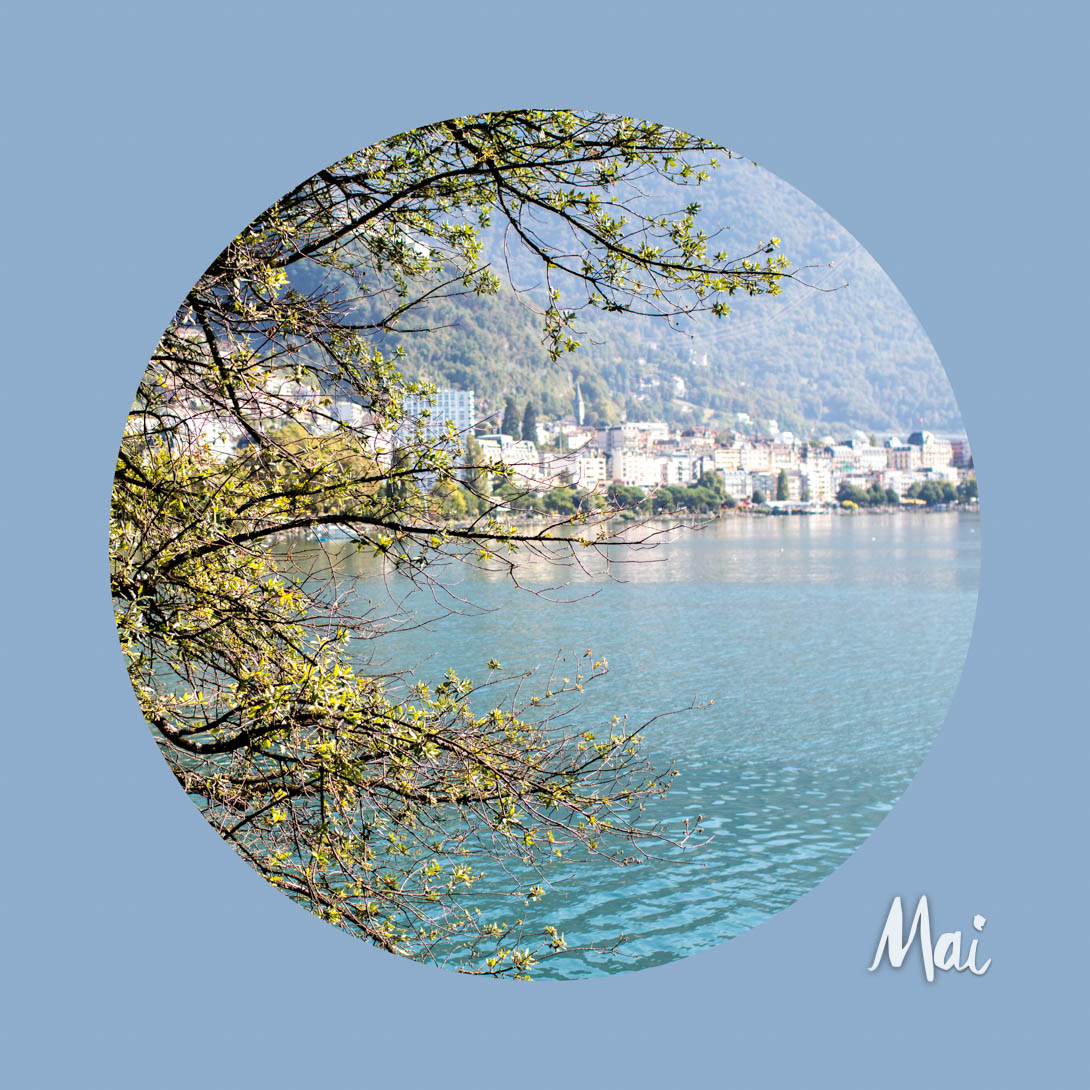 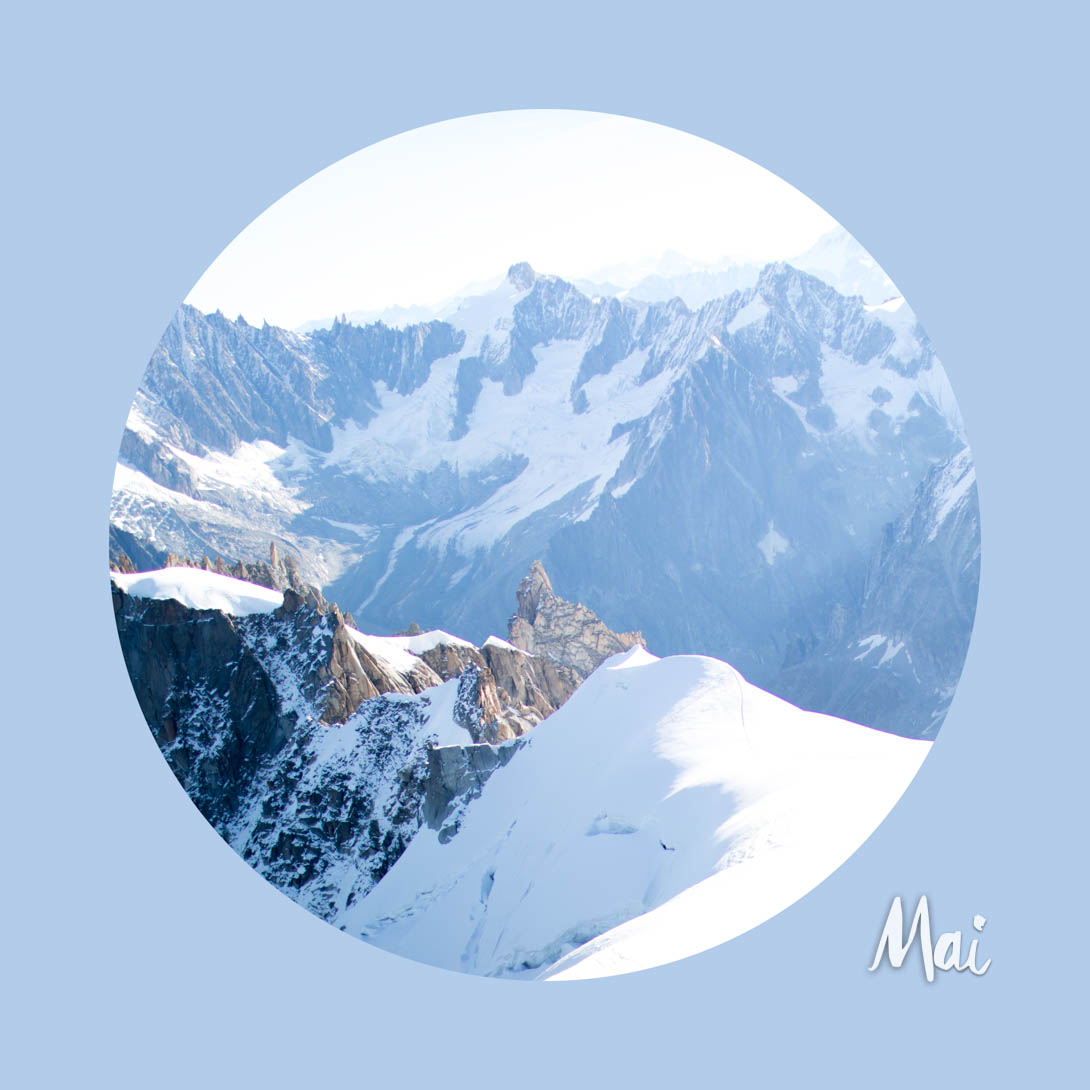