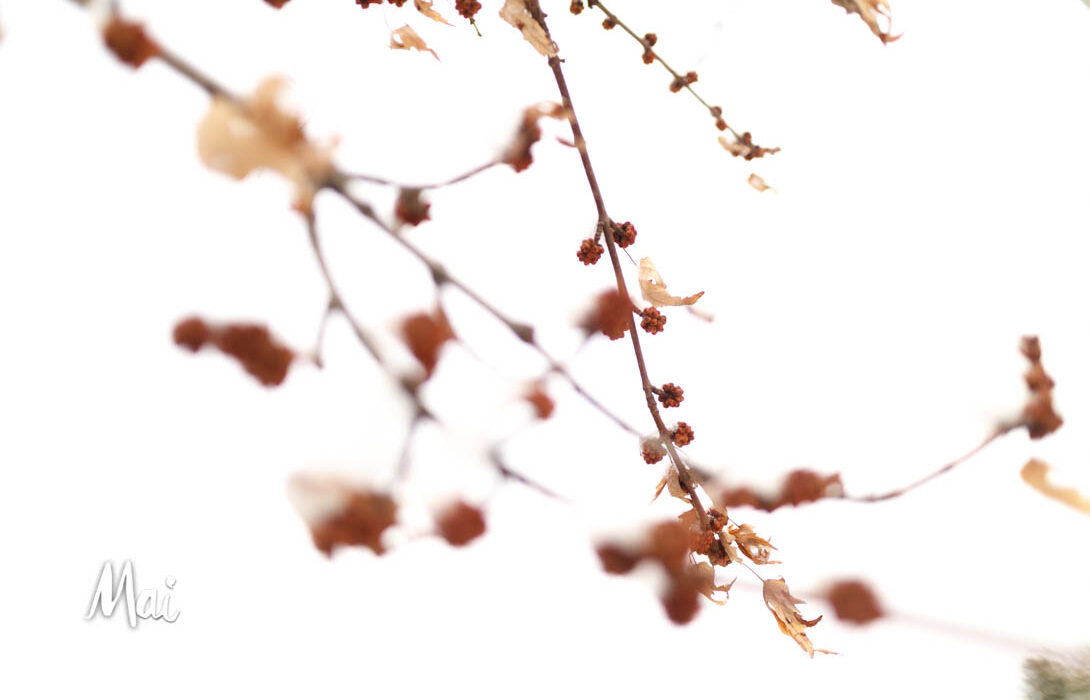 First of all, I want to wish all my readers a Happy New Year. I hope you are doing well and that the new year will bring you something great, in spite of the world situation. Things here have been ticking along, the usual year end stuff, catching up on paperwork, getting things organized.

On New Year’s I recorded EVP, and heard someone come to greet us “Happy New Year”, as the fireworks were going off in my neighbour’s yard.

I have been reviewing EVP from over the summer, and I found a clip of a bird tweeting inside my home. I don’t have any birds or pets. And then I heard someone, kind of faintly, saying, “Play with dove”.

I thought to myself, could it be? Prince’s dove? I’d seen him in my miind’s eye, fluttering about our home. But I hadn’t any confirmation of this.

Then I heard someone say, “What’s is its name?”

Prince had a pair of doves at Paisley Park. Divinity, female, and Majesty, male. Majesty died in 2017. Divinity and Majesty were both featured on the last track of Prince’s One Nite Alone album, titled Arboretum. Isn’t it nice to know that you can be reunited wit old pets?

Over the summer, I recorded while I was at Costco. I heard this voice say, “Mon cheri”. That is French for, my dear.

Due to covid-19 precautions, they no longer hand out food samples. I’ve often heard EVP voices calling out to people to try the samples. This one was saying, “Green tea”.

I found this clip of someone saying, “Now we’re lost”. I wonder what they meant by that, if they are lost inside Costco, or lost in the greater sense of things.

Someone said, “Look out”. You can hear shopping carts crashing into each other. I found this to be a common thing, that spirits will warn people of potential harm.

A voice here is saying, “Keep more fish”. I guess they were telling someone to stock up on fish as prep for more future lockdowns.

Some of you might be wondering what my take is on the whole virus situation is. Some of you know that I make and sell face masks. While I am aware of conspiracy by shadow governments, I am not buying what the alternative media is selling either. I don’t believe that anyone out there is spilling the straight truth about the situation. Alternative media is often used as controlled opposition to create the illusion of choice. It is a psychological warfare tactic. Offer them two choices that you want the public to choose from, both choices resulting in what it is you want to accomplish. Either way, if you buy into any of the two choices, you are falling into their trap. People accuse each other of not thinking for themselves, meanwhile they are still choosing one of the two given narratives. I don’t believe in either of the “official” narratives. My view is that every person is responsible for their own well being, therefore taking precautions in order to mitigate risk. You will not see me out there in a crowd protesting lockdowns, nor are you ever gonna see me in line for a vaccine. Think for yourselves. Question everything. Pay attention to what they are saying and pay attention to what they aren’t saying. Demand proof for all claims. So many alternative media figures claim to know what’s going on, they claim insider info, secret whistleblower sources. One’s credibility is in the proof they provide, not what they say. Don’t trust, verify! When you line up all the narratives and they don’t make sense, you know that something else is going on.

God bless, and take care of yourselves.

These recordings were recorded using  my EVP Wrist Recorder 3 in 2020.