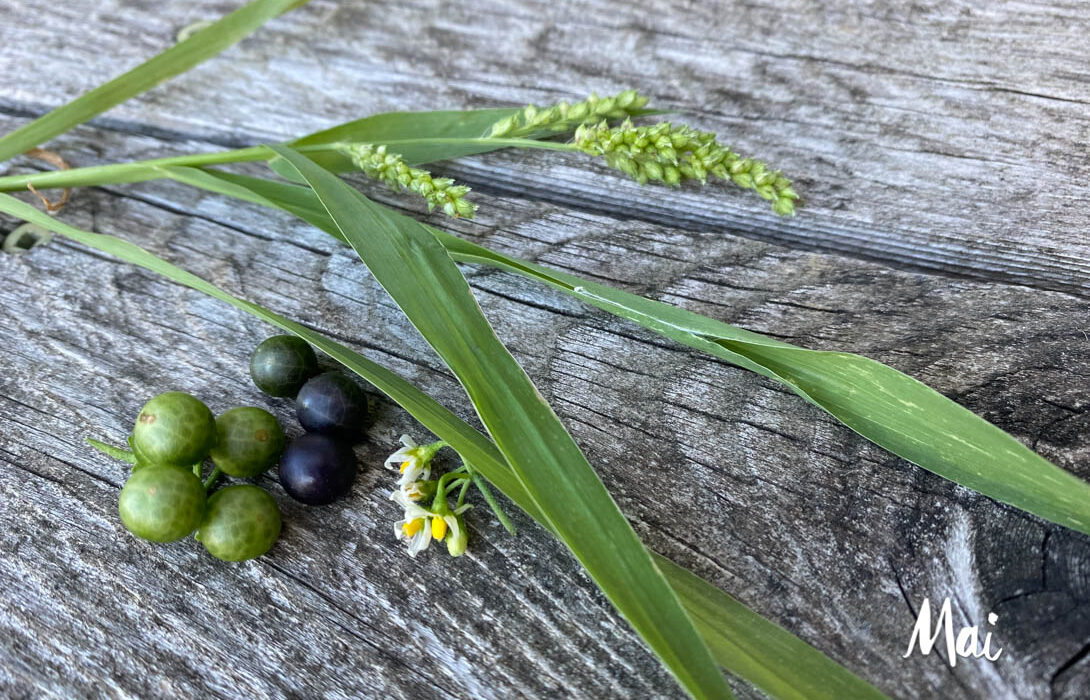 It’s been a busy summer, and as the weather gets colder, the gardening season here comes to a close. I was in my backyard when I found a shrub of weeds. I pulled it out, breaking it off at its roots. I noticed some berries on the shrub. I wondered what it was and worried that I could have pulled out something worth keeping. I have been working on getting to know and identify wild edibles. I think it is something that would be useful to know.

I was going to use a phone app to identify the plant, but the server was down. So I just took some photos and video to document the plant. Later that day, I tried the app again and it had identified it as Common Nightshade. I double checked by looking at photos and videos about this plant.

The next day, I took a look at the videos and I made of the berries and I found voices trying to tell me what it was. It sounded like they were trying to speak slowly to be very clear, as if speaking to a person hard of hearing. The voice said, “Nighhhh-t Shayyyy-de”.

You can see in the video, the green and purple-ish black berries, the nightshade flowers, and a strand of barnyard millet. The voice says “Night… shade” quite clearly. The audio volume has been enhanced and filtered to make it more audible. You don’t even need headphones to hear it.

I am quite stunned by this, that these voices knew what the plant was. As I had never heard of this plant at all. They could never had read my mind to say what it was, so they were saying something that I did not already know. There was another video, which I believe it was P saying it first, but then he had other people saying it too. I think they are trying out different tones of voices to see what works best for recording. I’ve noticed that higher pitched voices are easier to spot.

I have more recording to share, but things at this time are too busy. Occasionally, I do post shorts on my YouTube channel videos clips that I haven’t talked about yet on my blog, so subscribe there to get the most recent uploads. I will post more later. 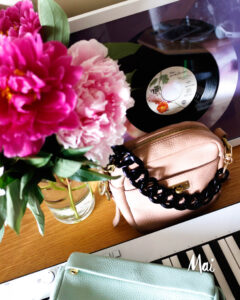