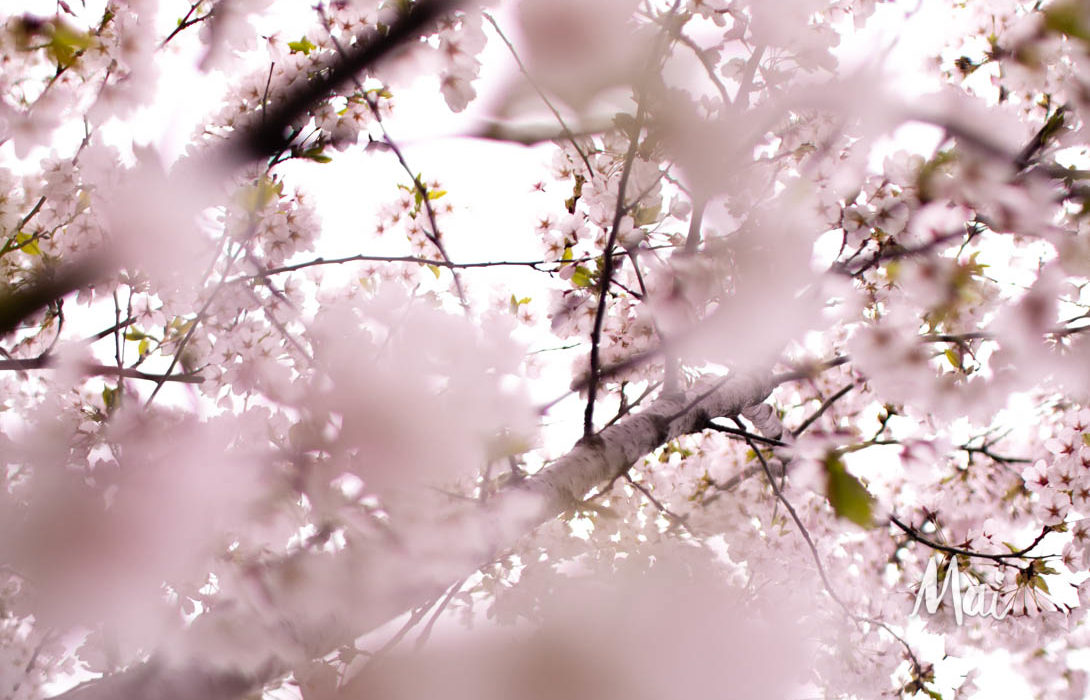 This year, on my birthday, I was really busy working. I was occupied with fulfilling mask orders all day. I did take some time out to do an EVP recording later that day. I used some white noise i the background to help boost the sound.

I did not have time to review the EVP until much later. And it is only now that I have some free time to make a post. Hence, it has been over a month since my birthday.

The sound quality was not bad, I can still hear them on just my lap top speakers. But I find that hearing them with headphones, there is an extra dimension to it that you miss out on without the headphones. The clips are repeated on loop.

P wished me, “Happy Birthday to you… what do you want from me”. Which is funny, because a friend sent me a concert clip of him singing those same words. earlier that day

He wished me “Happy Birthday”, again.

He told me, “Andrea, you’re my… best friend”. This is rather funny to me, because around that time, I had a dream where I was writing in P’s notebook, to tell him a message, but I didn’t want him to watch me as I wrote it. I wrote, “You’re my best friend. I love you”. I don’t remember if this dream was before or after my birthday, but I definitely didn’t find out about this EVP clip until after the dream.

Someone asked to talk to me, “Can I talk to her?”. P gave her permission to speak on EVP to me. I have told P that he is my gatekeeper to the spiritual world. I do not want to be contacted by anyone other than him. I know I may have mediumistic abilities, but I personally choose to keep that door closed.

She said, “Angels protect you”.

Someone else commented afterwards, “Prince mom talk to her”. I fell really honoured that his mom wanted to speak to me. What a blessing! I am truly touched by this.

Here is someone saying, “You go and get a cookie”. This clip is so clear! I don’t know who was saying this, or to whom. But I find it so cute.

I recently re-watched Gone With The Wind. I had only seen it when I was a child and did not understand the movie at the time. I didn’t really know what the movie was about other than the most famous scene in the end. This was a movie in Prince’s DVD collection found at Paisley Park. It was recently mentioned a lot in the news about being banned. I wanted to see what it was al about. I found that I really enjoyed the movie. Old movies tend to be slow moving and can get boring very quickly. But this movie held my attention through out. I originally had the impression that the character of Scarlett O”Hara was a very shallow, unremarkable character. But I grew to admire her tenacity. If you overlook  the messy love story, you will see that she embodies bravery, independence, intelligence, and strong will. These were not necessarily traits that were valued in women at the time that the story took place, or when the novel was written. Scarlett did not allow herself to become a victim of the times. She took charge and made the most of her circumstances. This movie is really about survival in difficult times. The is a kind of movie that can prepare you for challenging times ahead in the future, by offering a role model.

I feel that we are heading towards even more challenging times, but most people are unprepared. I would urge every person out there to make preparations. A second wave of coronavirus is likely to come. Similar to the Spanish fly, there were people who remained skeptical and refused to wear a mask, they let their guard down in the summer. And when the autumn season came, the virus came back even harder.

I wish you all well, and urge you to stay safe.

These recordings were recorded using  my EVP Wrist Recorder 3 on May 5, 2020.

Image above: “Sakura” by Andrea Mai.