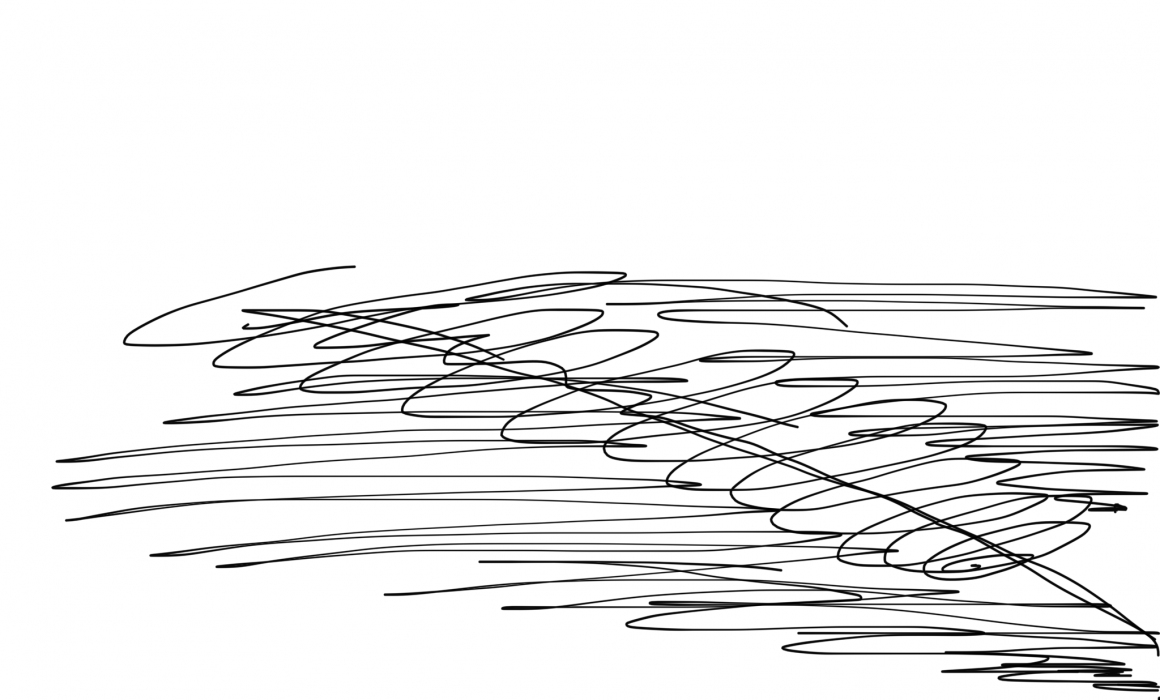 Just a quick post to tell you about some new twin soul life parallels I discovered. I really want to emphasize to that I only consider something to be a synchronicity when it is specific and personally meaningful. Sometimes people will take something general and interpret it as a sign or synchronicity, when in fact it is something common and universal.

In 2001, I was in my second year of university. I had a boyfriend that I met back in high school. That year he came home for Christmas and I bought him a sweater from Club Monaco. It had bold, black and white stripes. When he put it on, he remarked that he felt like a super hero in it. Well, I recently found this photo of Prince in a sweater just like it. My jaw dropped, and I laughed. And if you know P, he doesn’t wear a lot of casual clothes, so this ain’t some random thing. This photo is estimated to be around 2001-2003. He would have been living in Toronto at the time, where I went to university.

Another parallel I discovered was that Prince would occasionally wear glasses. He didn’t need them. He wore them for fashion. Well, I needed them since grade school. I noticed some photos of Prince in 2000 wearing glasses, around the time I went to university. After university, I hardly ever wore them again. In 2008, I was living on my own in England and I would shop at TK Maxx. One day I found a gorgeous pair of Lanvin eyeglass frames. I got them and held onto them until I could get them filled back home in Canada. Around March of 2009, they arrived in the mail and I started wearing them, and my friends at work told me how chic they looked. Funny enough, Prince started wearing glasses again during his television appearances. He wore them on Ellen and Tavis Smiley in April of 2009. Can you see the crazy parallel here? This is the kind of thing I am talking about when it comes to twin soul parallels. It is precise, not random or vague. Below is a photo of me wearing the glasses. This is a recent photo as I do not have any from back then. (I did not wear glasses in my photos. I am very image conscious, as Prince was). I believe the photo of Prince in glasses is 2009, but cannot confirm as I do not know what event this was taken from. 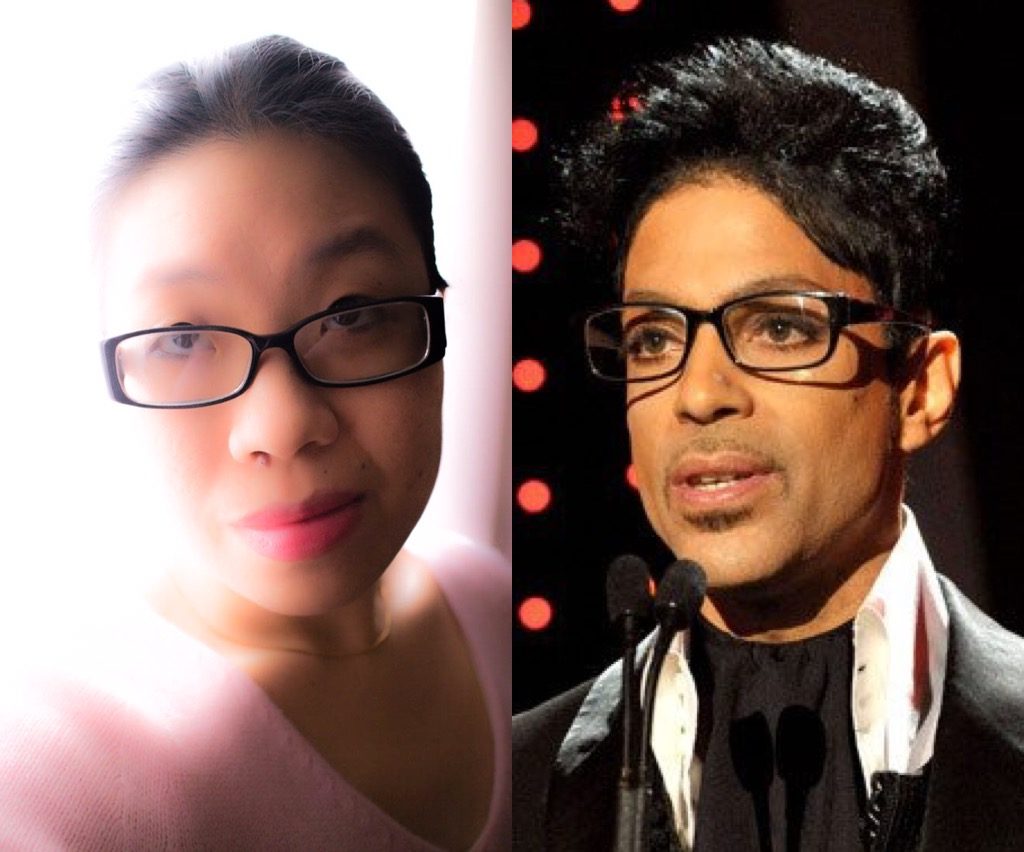 See what I mean about twin soul parallels? If you look closely at details, they cane proven. Because twin souls naturally sense each other, there will be many similarities, not opposites, as some so-called experts insist. There is more alikeness than differences. Twins will naturally share the same interests because they are cut from the same cloth, so to speak.

For instance, talking with some other twin soul friends of mine abut the kinds of sports we like. Prince was really into basketball, bike riding, and swimming. Basketball was my preferred sport in school. I love bike riding, and I only stopped because my bike was stolen. And I swam until I got my Maroon badge. I also recently fond out that Prince always smelled like lavender. I’ve been obsessed with lavender since childhood. So it’s no surprise that he shows up in spirit manifesting himself in the scent of lavender. Twins share the same kind of obsessions, naturally.

Image above: “The Path” by Prince in spirit.
Featured images: Photos of Prince are for educational purposes only. Sources unknown.