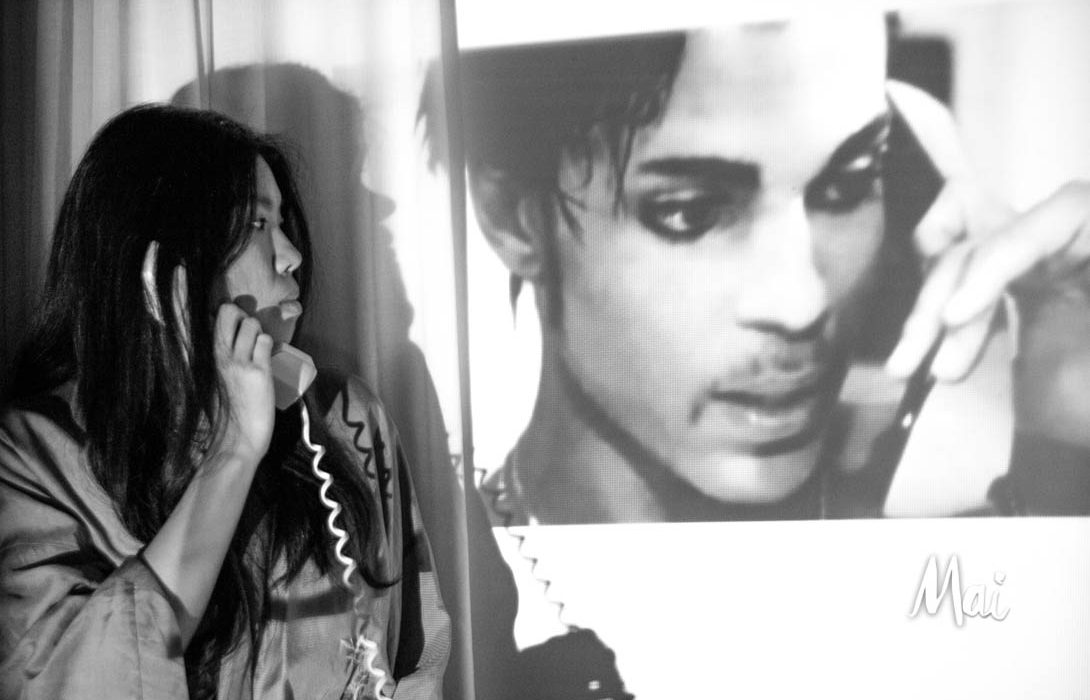 A lot has been going on since I last posted. I didn’t even have time to post this video when I uploaded it to YouTube. (Be sure to subscribe to my YouTube channel if you want to see the latest uploads on your feed.) I reviewed earlier videos where I didn’t notice any EVP and discovered that in the first take of a video I was making, he was singing along to his song on my iPad. First he was messing with the iPad’s smart cover, making the music stop whenever I opened it. I noticed in the EVP that he was finishing the lyrics where it left off when I opened the cover and the music stopped. This is pointed out in the video and repeated several times, so that you can hear. Again, I stress that you must listen with good qualoty headphones. I later discovered older recordings where he said that I would not hear his messages to me until the future because I didn’t have good headphones!!! LOL!!! I eventually purchased a pair of Beat EP and started hearing him really well. I reviewed my older recordings and discovered so many things I could not hear before. It is possible that some people are more inclined to hear than others, but if you are not using good headphones in the first place, then you will never even have a chance.

I discovered many things along the way of doing EVP. First of all. I had been trying since 2016. But it was very frustrating as I said in many posts earlier. That is because I did not understand the “science” behind it. I thought that I had to record in complete silence to get EVP because they are very quiet. But that is not true at all. Since they do not have a voice box like a living person does, they are using thoughts from their consciousness to communicate with us. Their thoughts create an energetic wave that manipulates the sounds that are being recorded. At least that is the theory that I have hypothesized based on my observations. Because thought waves travel much faster than how a human speaks, they seem to be speaking very rapidly and in rhythmic patterns. It sounds very “sing songy”. Its kind of like listening to a Broadway musical where all the lines are sung, not spoken.

Once I understood that sound is required to be present, things started progressing faster, and I tried different sound sources, from white noise recordings, to playing Prince’s music backwards (and forwards too) to white noise coming from electronics. I found that he could communicate much more through white noise from electronics and other household background noises. However, I could get clearer results from musical sources. Noise is what amplifies their “voice” in a sense. But it is a delicate balance.

According to a book I read, sound level from spirit starts from zero to 300 hz. Whereas humans can only hear starting from 60 hz.

“One theory about EVPs, which attempts to explain why they are inaudible to the human ear, is that they are found to occur in the zero to 300 hertz range, as opposed to human speech, which generally falls between 300 to 3000 hertz. A hertz is a unit of frequency, and one hertz is equal to one cycle per second. Theta, alpha, and beta brain waves all fall between 6.66 and 15.7 hertz, and audible frequencies begin at about 60 hertz.”
― from “Love Eternal: Extraordinary Personal and Scientific Evidence for Life After Death”

However, by recording with a mic that has a low frequency resonance that begins at 20 hz, and using headphones that also start at 20 hz to match, there is a greater chance of hearing them. Basically, we are using recording equipment to meet them at their level.

There is a lot of experimenting involved to get it right. It is a learning curve, but for anyone that is truly dedicated and willing to put in the grease work to do it, they can get results so long as the spirit they communicate with is also willing and actually wishes to make contact. It takes “practice” for both parties involved.

But I also believe that it is a form of mediumship to hear them.

Because ever since I started making progress, I started noticing something strange. I’d take off my headphones after listening to Prince’s EVPs. But I’d start hearing things as if I was still listening to an EVP recording!

One day, I was at the Apple store trying on wireless headphones. But I couldn’t get them to work at all. They were not even booked up to the iPhone player. But I heard something as if it came from the headphones, I thought. But there was nothing coming from the headphones itself. I attempted to raise the volume, but the headphones were totally head (no power). I would continue to do my recordings with white noise coming from electronics and I started to hear him live with accuracy.

In actual fact, since this practice, I have become clairaudient. I can hear him directly. I hear him all the time now, as long as there is some form of sound coming somewhere. And he can help me with things as a result. Last night I was at the supermarket with my father. It was very crowded and loud. We had split up in the store and Idid not know where he was. But then I heard the squeaky wheels of my shopping cart talking to me. Prince as giving me directions to find my dead! I’d hear him say, “Turn right”, “Walk straight”. It was like having GPS! Actually, it felt like I was in a Simpsons cartoon where the sounds of objects are speaking, like Peter Frampton’s talking guitar at Homerpoloza, or the siren that chants, “buy me, buy me!”

Since learning to hear him, It’s been very eye opening to learn after what goes on in the afterworld. It’s quite shocking actually. I mean, I’ve heard a lot of stuff over the years, since listening to Coast To Coast AM since I was a teen, when it was Art Bell as the host. But what I am talking about it is just unheard of, or at least I never heard of it. I will share at a later point. This will be all for now.

Image above: “Self-portait with Prince” by Andrea Mai.