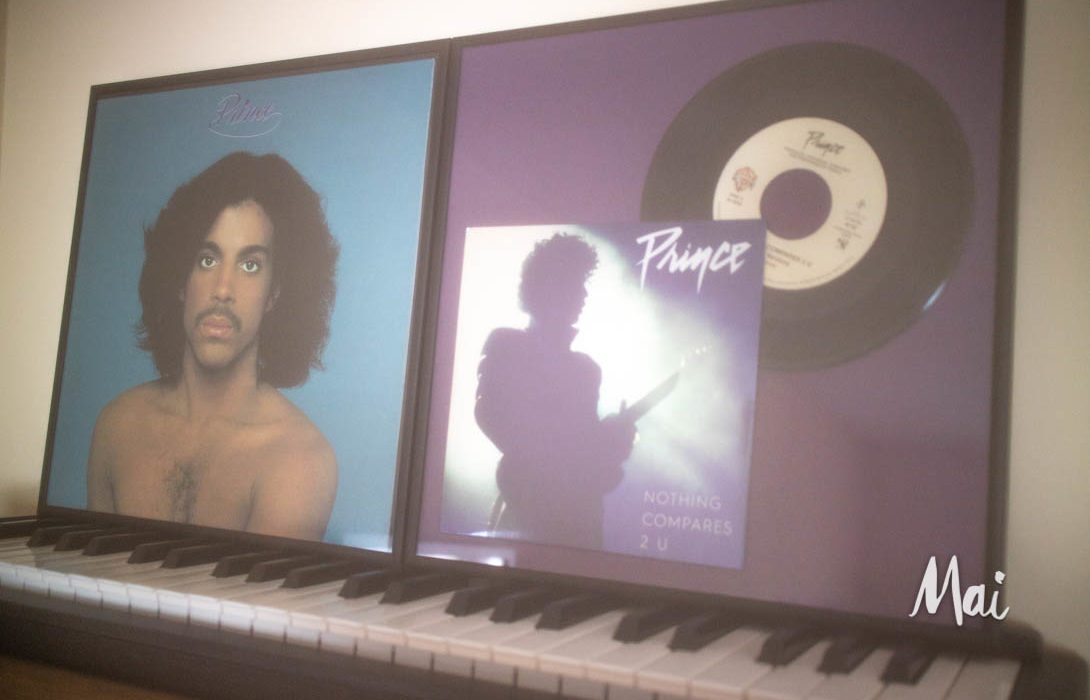 Sometimes I just don’t get to review an EVP right away. I just leave them aside and go back to them later. There are times that I will find some nice surprises in the recordings. They are kind of like little time capsules. I found this recording session from February, earlier this year. It turned out that there were angels on this one! I was recording with white noise in the background, so it made what they said more audible.

I didn’t fully believe in angels before doing EVP. Since then, it has been made an absolute believer in Biblical angels. I say “Biblical”, because they are not what people in the New Age community describe. These angels follow the Word of God, they show up upon God’s command, not because a human summons them. They talk about prayer, repentance, and Jesus. Call on God, and He will send His angels. People today, just don’t realize the power of asking God for help. Sometimes New Age people will talk about calling on angels for help. This is not right. First of all, the angels have told me to pray to God and not to them. They cannot help without it being an order coming from God. There is an order to how things are done. God’s angels are obedient to Him, and they do not cater to the whims of humans.  Secondly, calling upon angels can lead to trouble, because if you didn’t go through God, and you go directly to angels, then those that answer are being disobedient. They are not of God. They may be demons masquerading as angels. Demons are fallen angels. They were once of God, but due to their rebellion, they became fallen.

This is not to say that if you didn’t ask for God’s help, that you won’t be helped. Angels can pray for you and petition to help you. However, you need to form that connection to God for yourself.

Churches talk very little about angels. I find this unfortunate. Even though I grew up in a church, angels are rarely discussed. It makes people think that maybe angels were only around during Biblical times. But that is because the Bible was the main document of where angels are talked about. Angels are very much involved today, and they are helping people all the time.

And for the interest of greater understanding, I’d like to state this fact that the term “angel” means “messenger”. It is not a reference to a type of spirit being. It is a general term for a title, a “job”. Most people, when thinking of angels, are thinking about a human looking being with wings. What they are really thinking of, are called “cherubim” or “seraphim”, as mentioned in the Bible. Not all angels have wings, as they can have the appearance of humans as well. 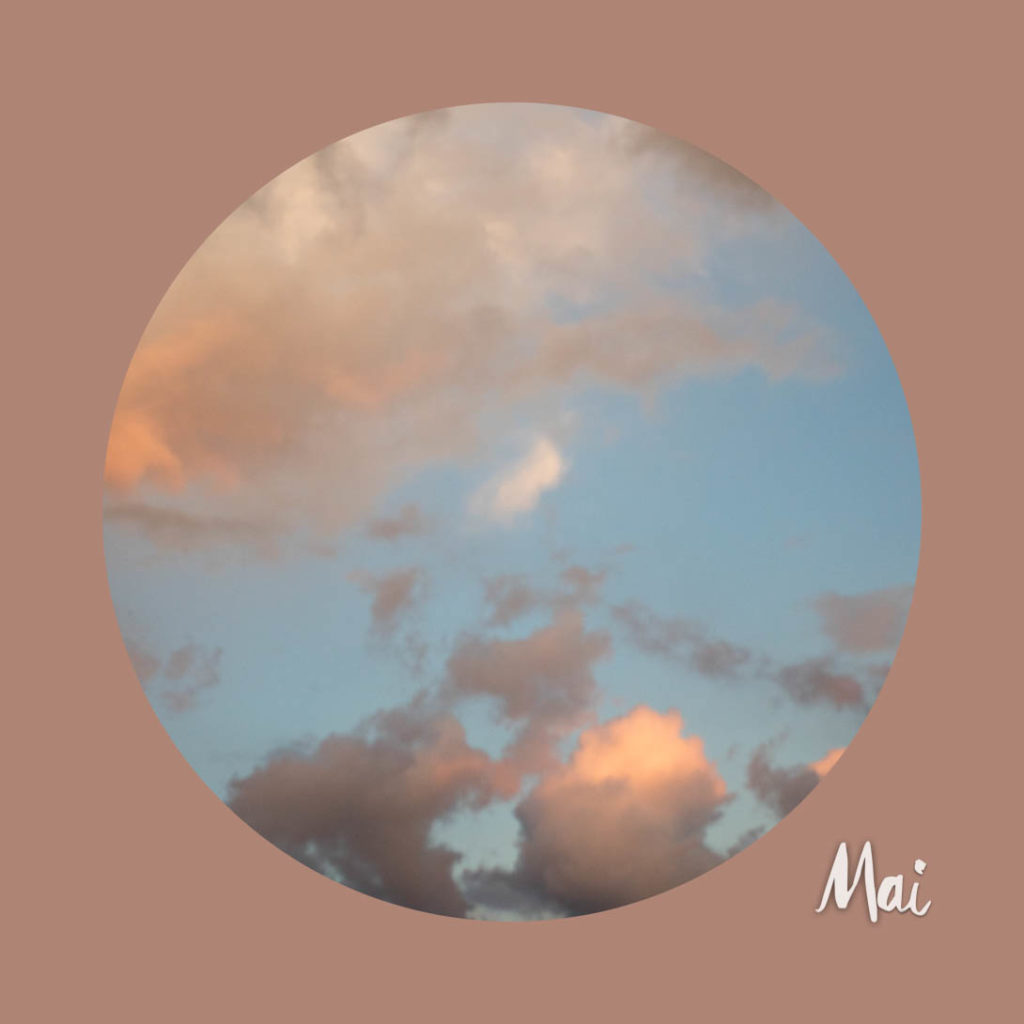 Now let’e listen to some EVP from angels! I have recorded these with white noise in the background. I find that it helps to amplify their volume. The only drawback is that the noise can be distracting, and sometimes the words come out distorted. But other than that, they can sound very clear. As a note, I review my audio on Beats headphones, so if you want to hear what I hear, I suggest using some good headphones. This session was pretty good though, so you sound be able to hear even without them, though sound quality can vary depending on the device you are using.They are repeated on loop.

At the beginning of the recording, I heard P saying to the angels, “Use microphone”. So apparently they have technology, just like us? The sound quality did seem to improve after he said that.

Here they said, “Talk to God, hears your prayer”.

They said, “Pray for the angels protection”.

They said, “Jesus is coming, you washed your robe”. The washing of robes is a reference to repentance and accepting Jesus. This is found in Revelation 7:14 (NIV) “And he said, “These are they who have come out of the great tribulation; they have washed their robes and made them white in the blood of the Lamb.”

They said, “Prove afterlife”. They were referring to the work I am doing. I’d been praying to God for guidance on what I am to do.

After a while, they seemed to be talking amongst themselves. They noticed the framed Prince records I have on my bookcase. P said, “Records”. They said, “That’s you!”.

I found this all very astonishing. It feels really good to know that my prayers are heard. I know that the angels do come and protect us. But I always thank God for sending them to us. I ask every night for their continued protection. Spiritual protection is something that everyone should ask for, because there so many things occurring in the spirit world that we are simply unknowing of, and yet it can still have an effect on us. As I’ve said in other posts, the spirit world can have a great influence on us without us knowing.